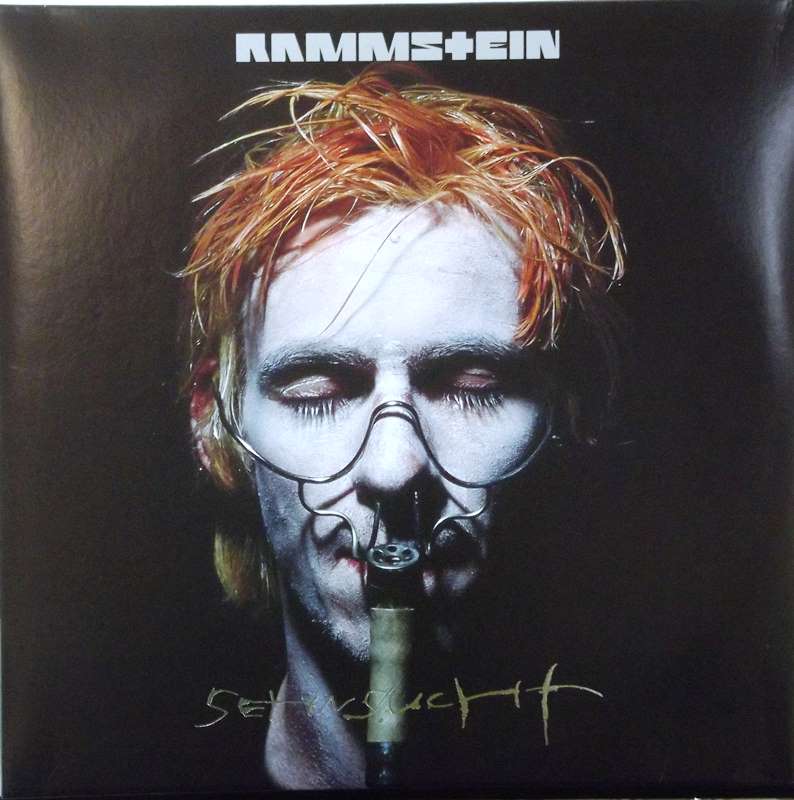 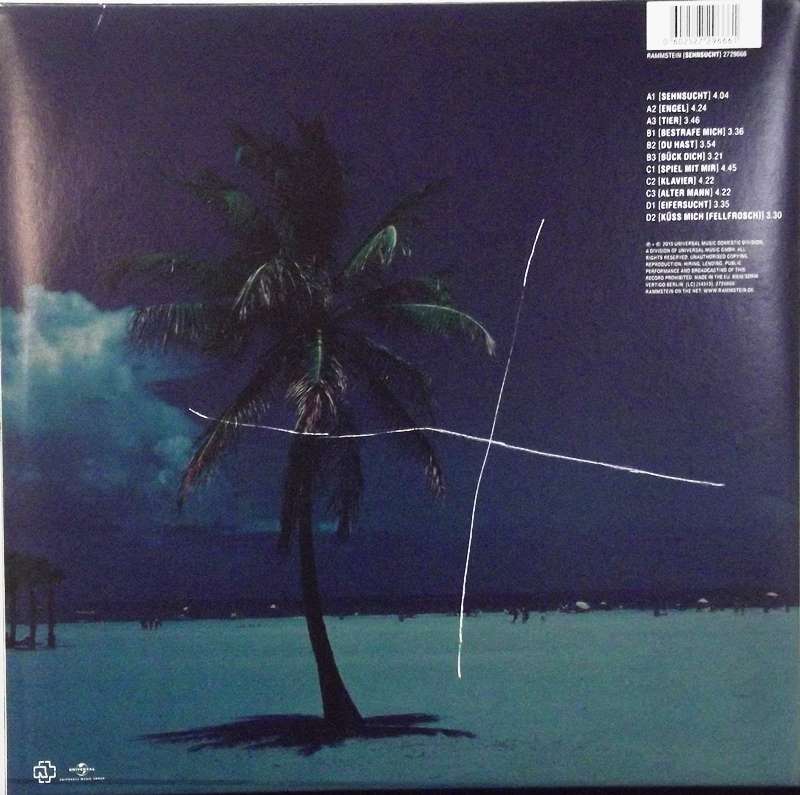 Sehnsucht is the only album entirely in German to be certified platinum by the RIAA in the United States.