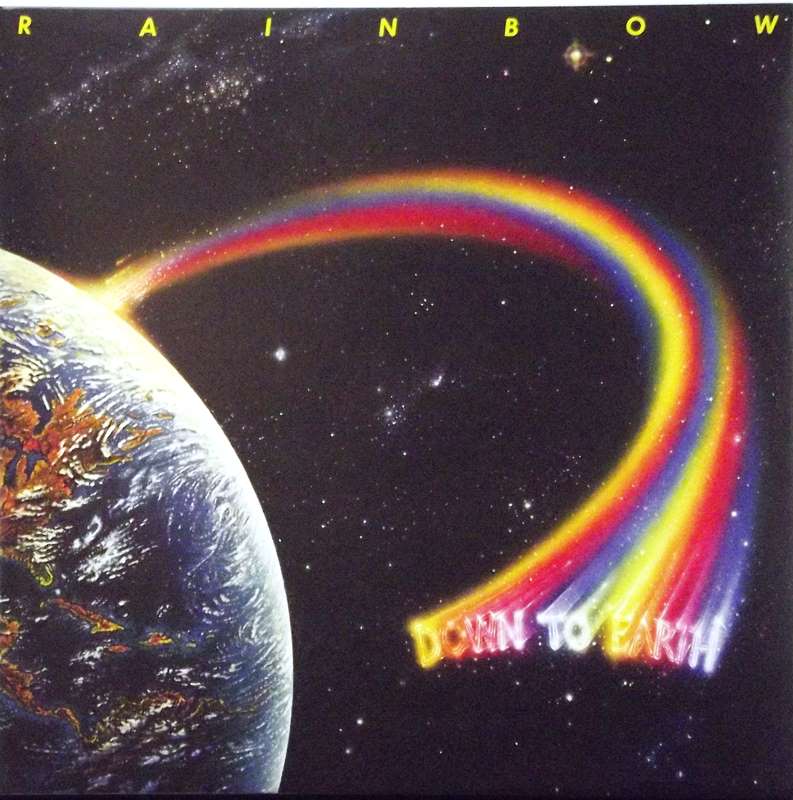 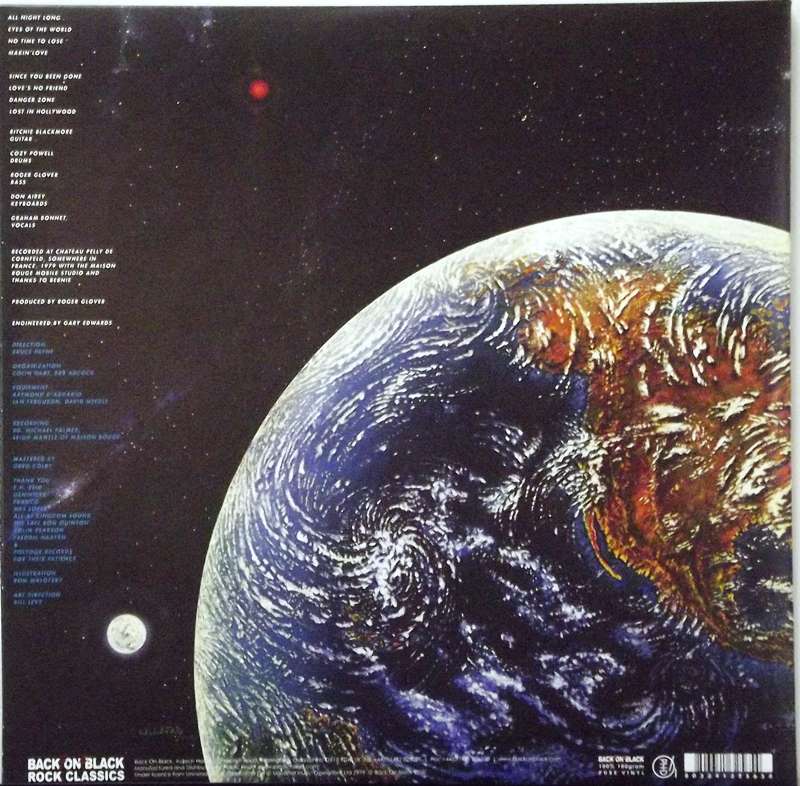 Down To Earth (Blue Vinyl)

Down to Earth is the fourth studio album by the British hard rock band Rainbow. It is their last album to feature drummer Cozy Powell and their only album with vocalist Graham Bonnet. Released in 1979, it contains Rainbow's first hit single "Since You Been Gone",[1] marking a more commercial direction of the band's sound.