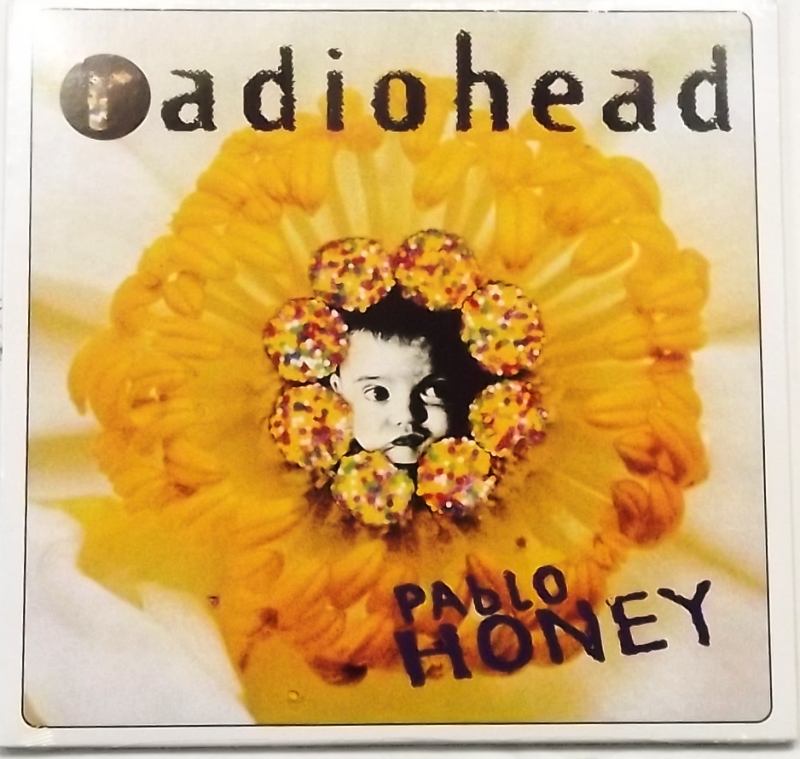 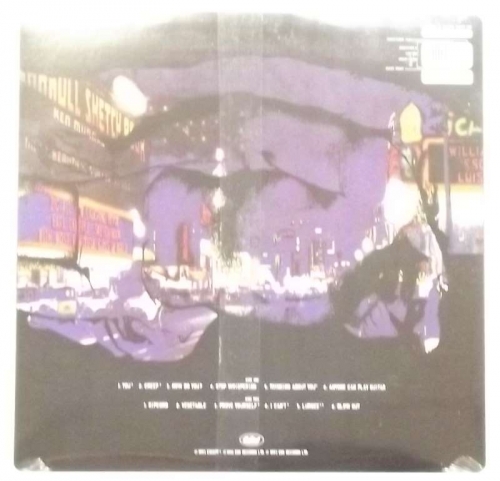 Pablo Honey is the debut studio album by the English alternative rock band Radiohead, released in February 1993. The album was produced by Sean Slade and Paul Q. Kolderie and was recorded at Chipping Norton Recording Studios and Courtyard Studio, Oxfordshire from September to November 1992. It features three charting singles: "Anyone Can Play Guitar", "Stop Whispering", and perhaps the band's most well-known hit on mainstream radio, "Creep". Pablo Honey peaked at No. 22 in the United Kingdom charts and went platinum there and in other countries. The album title comes from a Jerky Boys prank call skit in which the prank caller says to his victim: "Pablo, honey? Please come to Florida!" This snippet is sampled by the band on the track "How Do You?".

Following the release of Pablo Honey, Radiohead would digress from its alternative rock influences toward more expansive and experimental works. The album received a generally favourable reaction from critics, but was criticised for its derivative sound and inclusion of underdeveloped songs, and is held in a negative light in comparison to the band's subsequent albums. However, it has been cited by listeners and critics as one of the stronger debut albums of its time.