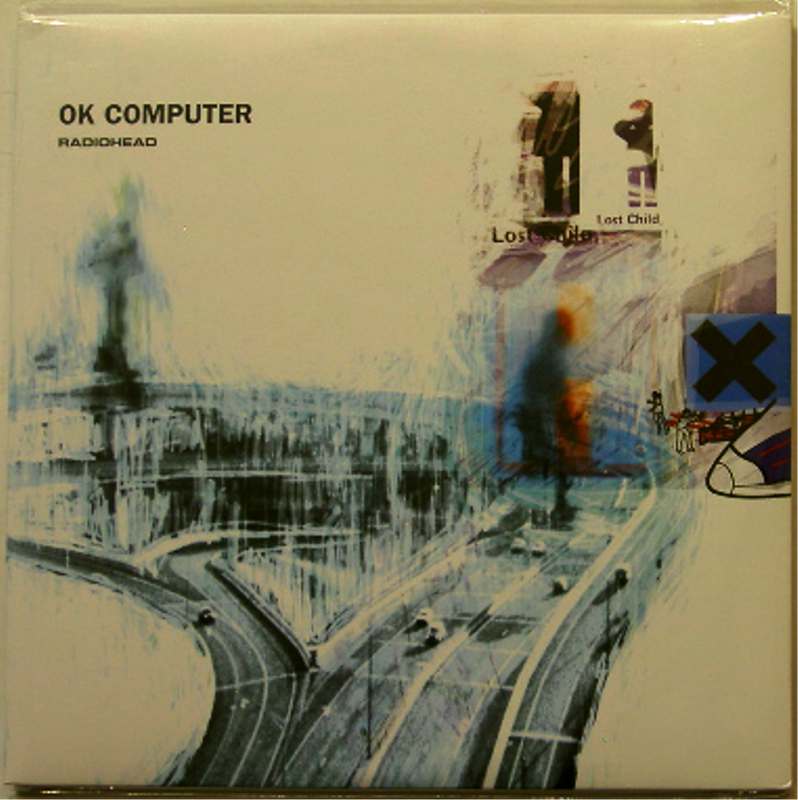 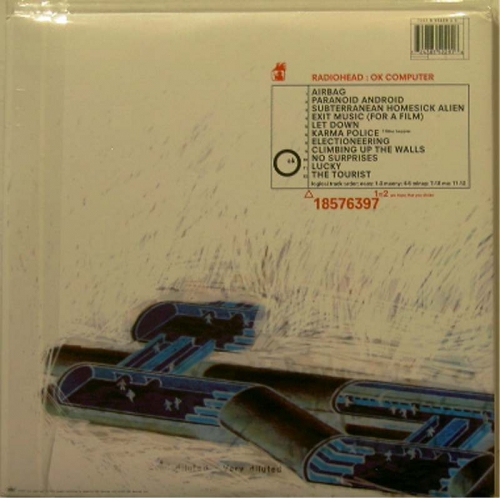 OK Computer is the third studio album by the English alternative rock band Radiohead, released in 1997 on Parlophone and Capitol Records. OK Computer was the first self-produced Radiohead album, with assistance from Nigel Godrich. Radiohead recorded the album in Oxfordshire and Bath between 1996 and early 1997, with most of the recording completed in the historic mansion St Catherine's Court. The band made a deliberate attempt to distance themselves from the guitar-oriented, lyrically introspective style of their previous album, The Bends. OK Computer‍ '​s abstract lyrics, densely layered sound and wide range of influences laid the groundwork for Radiohead's later, more experimental work.

Upon the album's delivery to Capitol, label representatives lowered their sales estimates, deeming the record uncommercial. Nevertheless, OK Computer reached number one on the UK Albums Chart and became Radiohead's highest album entry on the American charts at the time, debuting at number 21 on the Billboard 200. Four songs from the album – "Paranoid Android", "Karma Police", "Lucky" and "No Surprises" – were released as promotional singles.

OK Computer received unanimous critical acclaim and has since been cited by critics and musicians as one of the greatest rock albums of the 1990s. The album initiated a shift away from the popular Britpop genre of the time to the more melancholic and atmospheric style of alternative rock that would be prevalent in the next decade. Critics and fans have commented on the underlying themes found in the lyrics and album artwork, emphasising Radiohead's views on rampant consumerism, social alienation, emotional isolation, and political malaise; in this capacity, OK Computer is often interpreted as having prescient insight into the mood of 21st-century life, and many critics have described it as one of the greatest albums ever released.

In 2015, the album was deemed "culturally, historically, or aesthetically significant" by the United States Library of Congress and selected for inclusion in the National Recording Registry.[6