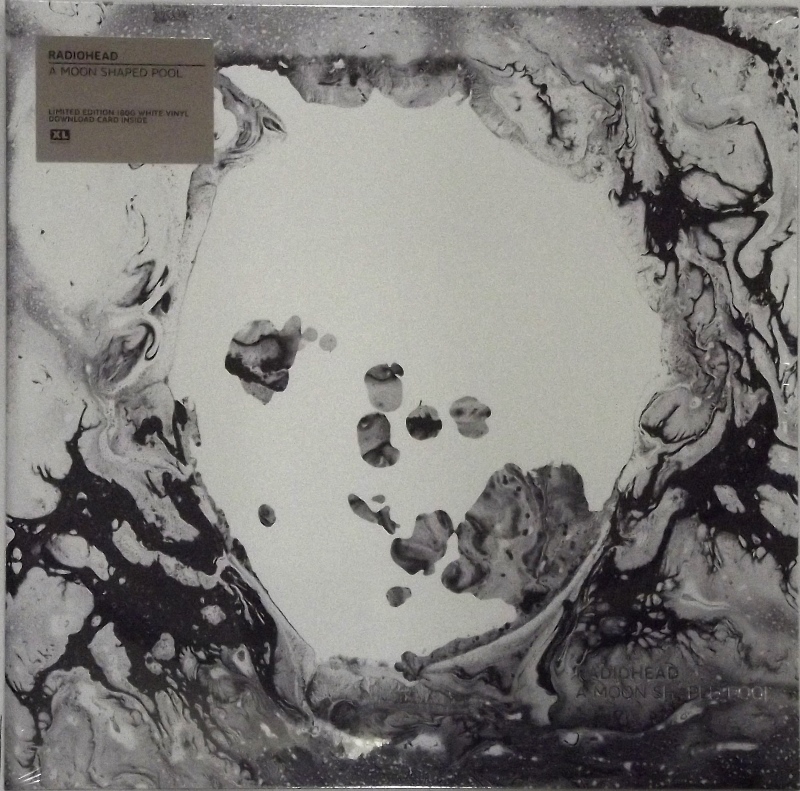 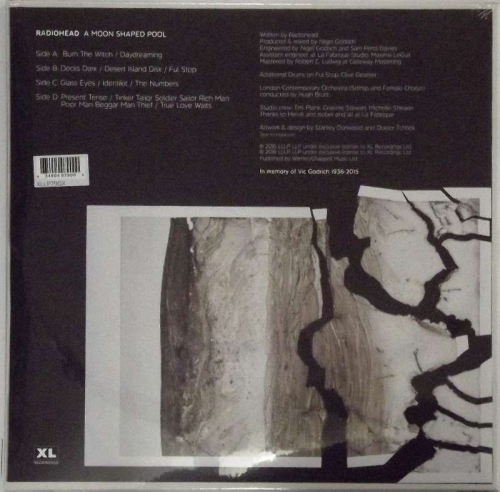 A Moon Shaped Pool is the ninth studio album by the English rock band Radiohead. It was released as a download and on streaming services on 8 May 2016, backed by the singles "Burn the Witch" and "Daydreaming". CD and LP editions followed in June, released by Hostess Entertainment in Japan and XL Recordings in other countries. A "special edition", containing additional artwork and music, will be shipped in September.

Radiohead worked on A Moon Shaped Pool intermittently after finishing the 2012 tour for their previous album, The King of Limbs, working in southern France with long-time producer Nigel Godrich. It includes several songs written some years earlier; "True Love Waits" dates to at least 1995, "Burn the Witch" to 2000, and "Present Tense" to 2008. The album features strings and choral vocals arranged by Radiohead guitarist Jonny Greenwood and performed by the London Contemporary Orchestra. "Ful Stop" features additional drumming from Clive Deamer, who performed with Radiohead on the King of Limbs tour. The album received critical acclaim and became Radiohead's sixth chart-topping album in the UK.