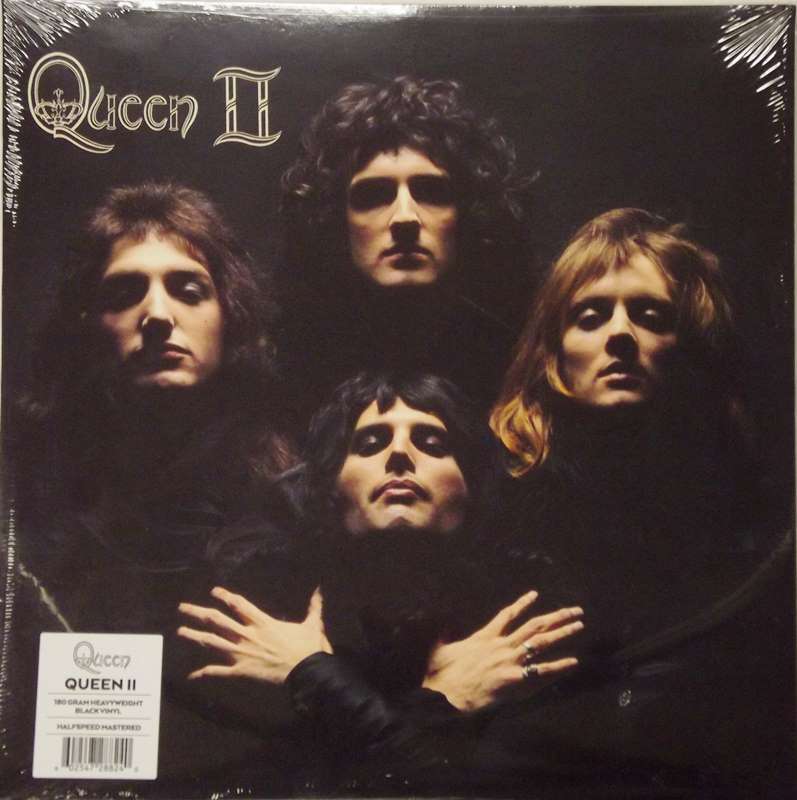 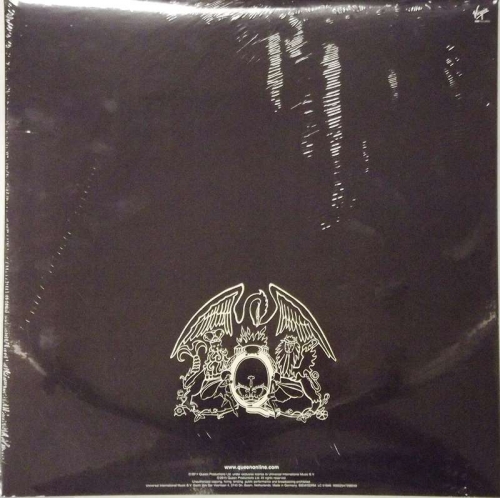 Sealed brand new sealed half speed mastered 180 gram album with a gatefold cover. Made in Germany.

Queen II is the second studio album by British rock group Queen, released on 8 March 1974. It was recorded at Trident Studios, London in August 1973 with co-producers Roy Thomas Baker and Robin Cable, and engineered by Mike Stone. The album is notable for its heavy sound and art rock sensibility.[4]

The two sides of the original LP were labelled "Side White" and "Side Black" (instead of the conventional sides "1" and "2"), with corresponding photos of the band dressed in white or in black on either side of the record's label face. It is also a concept album, with the white side having songs with a more emotional theme and the black side almost entirely about fantasy, often with quite dark themes. Mick Rock's album cover photograph was frequently re-used by the band throughout its career, most notably in the music videos for the songs "Bohemian Rhapsody" (1975), and "One Vision" (1985).

Released to an initially mixed critical reception, Queen II remains one of the band's lesser-known albums. Nonetheless, the album has retained a cult following since its release, has garnered praise from musicians such as Axl Rose, Steve Vai and Billy Corgan, and is significant in being the first album to contain elements of the band's signature sound of multi layered overdubs, vocal harmonies, and varied musical styles.[4][5]