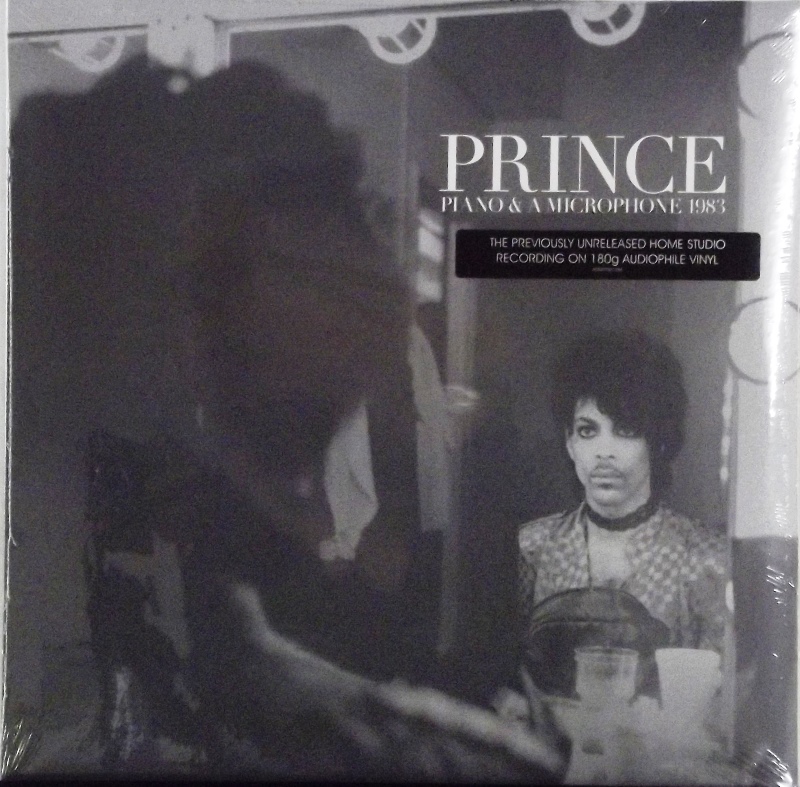 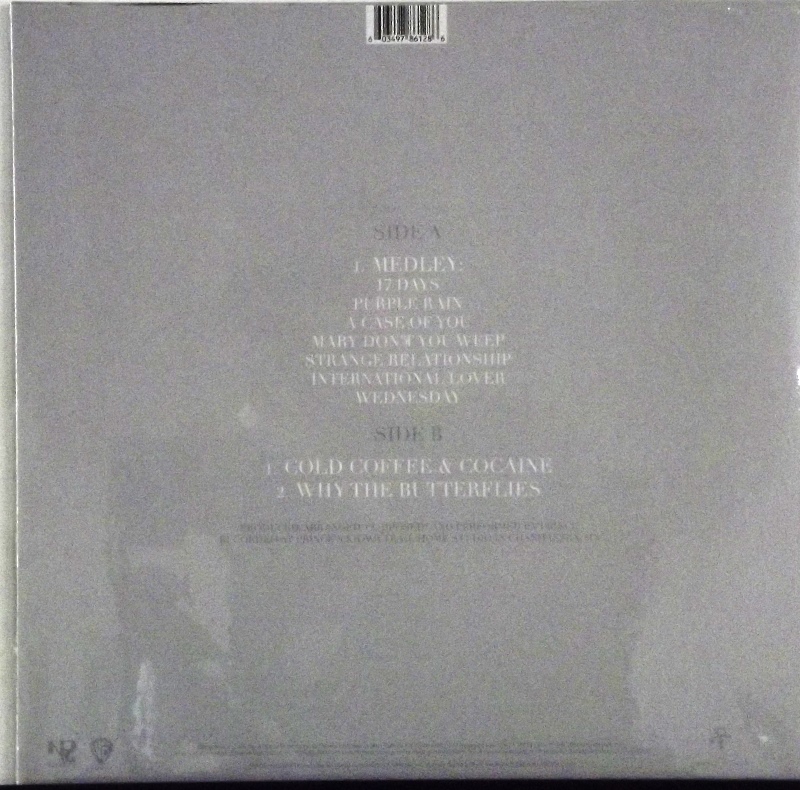 Piano and a Microphone 1983 is the first posthumous studio album by Prince, released on CD, vinyl, and digital formats on September 21, 2018.[7][8] It is the first album released by the Prince estate with material from his archive, the Vault.[9]

The album was discovered in Prince's vault at Paisley Park as a single cassette tape. The music was recorded in one take with no backing band, just Prince at the piano, at his Kiowa Trail home studio in Chanhassen, Minnesota.[9][10] It includes alternate versions of previously released and yet-to-be released songs, cover versions, and sketches of songs.[11] The New York Times called it "a glimpse of a notoriously private artist doing his mysterious work."[9]

Four of the album's nine tracks were previously unreleased -  "Mary Don't You Weep", "Wednesday", "Cold Coffee & Cocaine", and "Why the Butterflies".