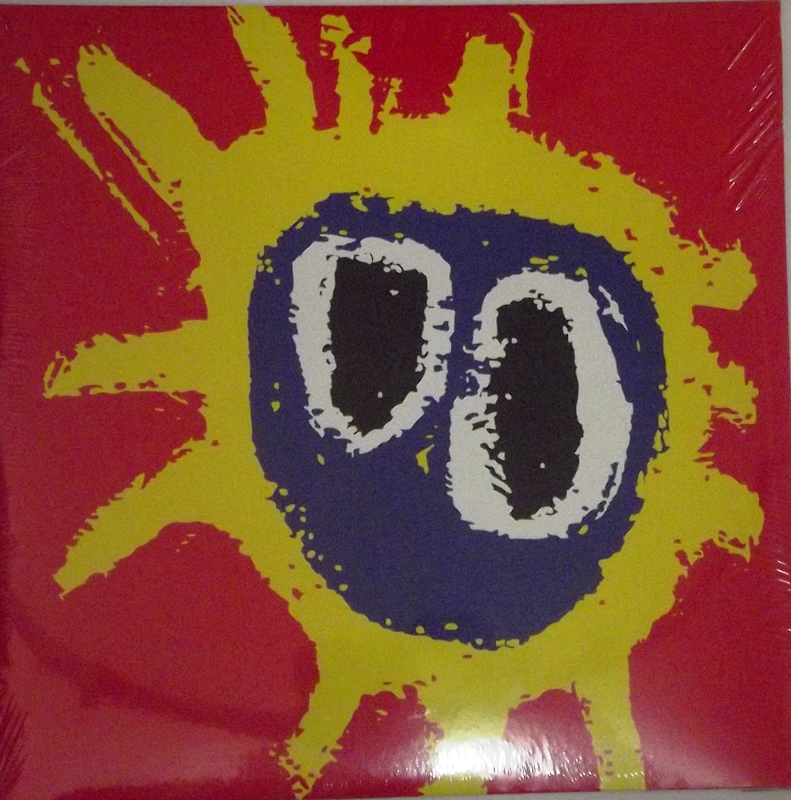 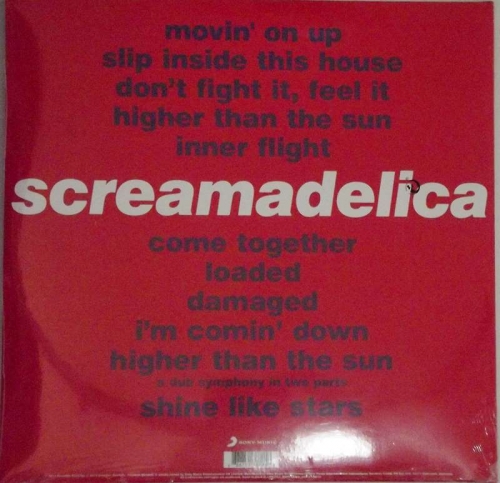 Screamadelica is the third studio album by Scottish alternative rock group Primal Scream, released on 23 September 1991 in the UK by Creation Records,[4] and 8 October 1991 in North America by Sire Records.[5] It was the group's first album to be a commercial success, peaking at number 8 on the UK Albums Chart upon its initial release.[6] The album received positive reviews and has been frequently named one of the best albums of the 1990s in critics' polls. Screamadelica also won the first Mercury Music Prize in 1992.[7] It has sold over 3 million copies worldwide.