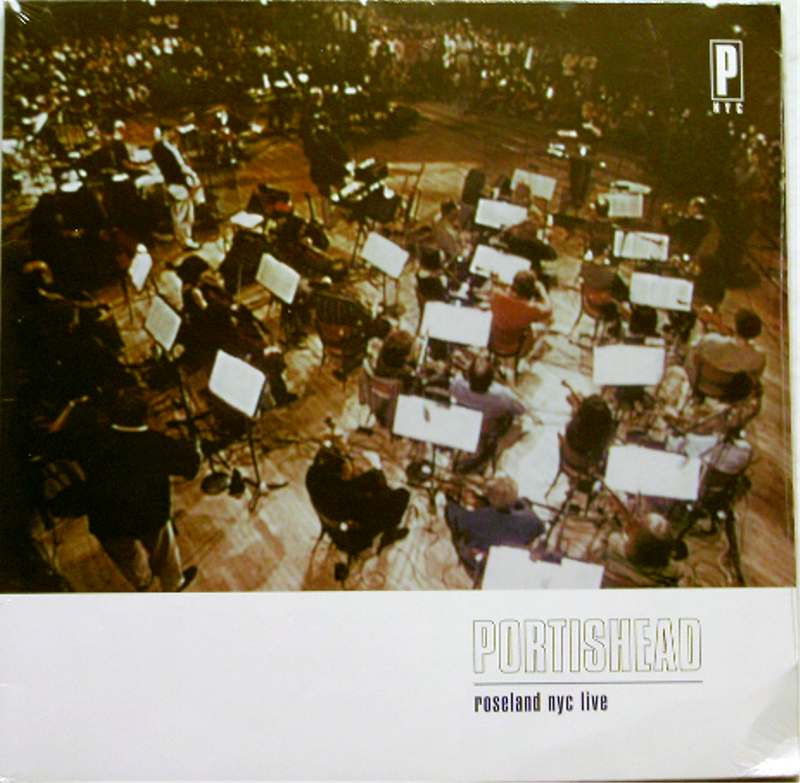 Roseland NYC Live is a live album by English band Portishead. It was released in 1998 by Go! Discs/London.[1] A PAL format VHS video was released the same year, with a DVD version following four years later.[3] Although the New York Philharmonic is credited as appearing in the video, none of the musicians are members of the Philharmonic, nor is the Philharmonic credited in the audio album.[4]