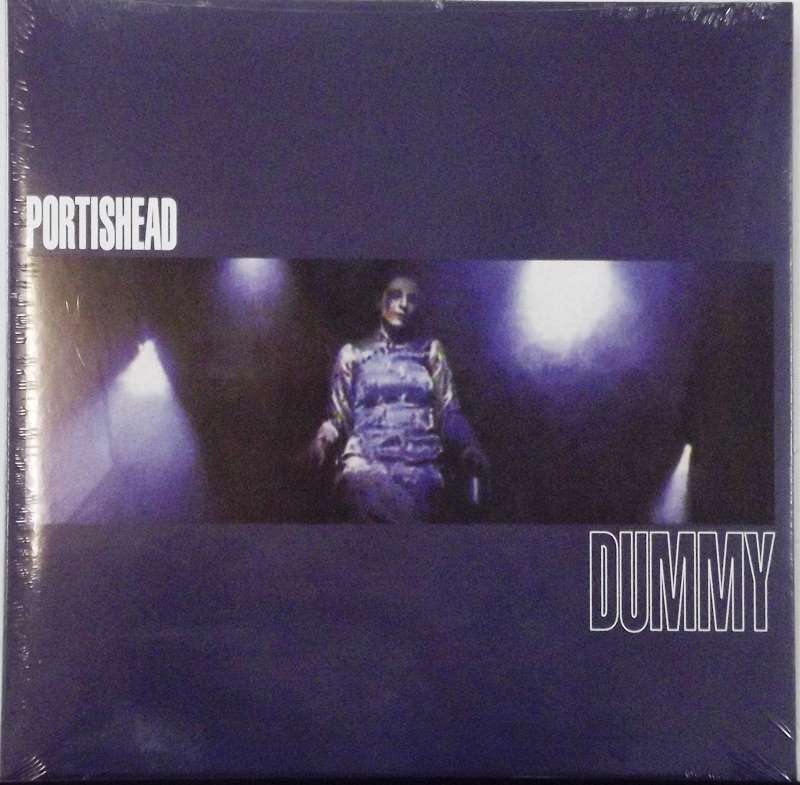 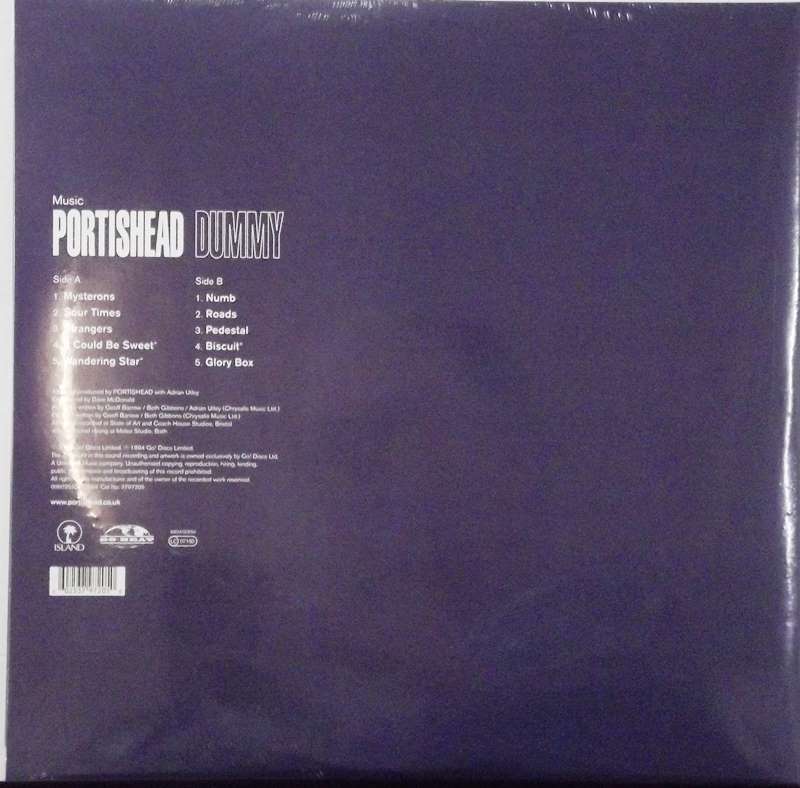 Dummy is the debut album by English band Portishead, released in the UK on 22 August 1994 on Go! Beat.[1]

The album received critical acclaim, winning the 1995 Mercury Music Prize. It is often credited with popularising the trip hop genre and is frequently cited in lists of the best albums of the 1990s. Although it achieved only modest chart success overseas, it peaked at number 2 on the UK Album Chart and saw two of its three singles reach number 13. The album was certified gold in 1997[2] and has sold two million copies in Europe.[3] The album was certified double platinum in the UK in 1996, for sales exceeding 600,000 copies.[4] It had sold 825,000 copies in the United Kingdom as of September 2011.[5]