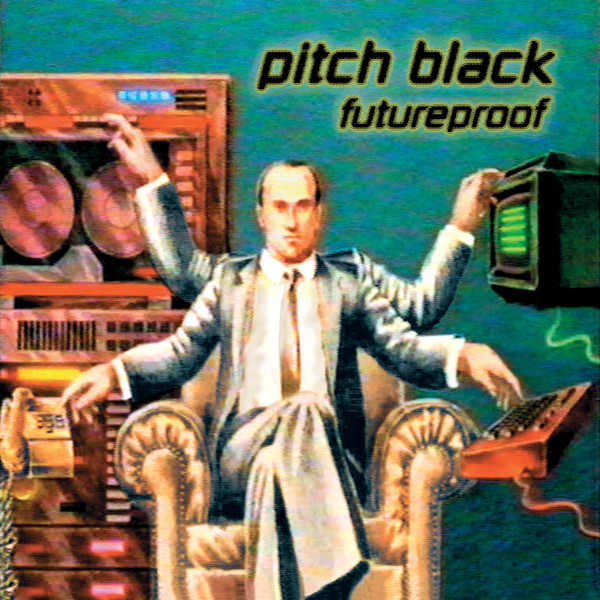 Finally Pitch Black’s debut album gets the European release it so deserves. Previously only available as an expensive import, it will now be available in all it’s dubadelic glory.

From their remix of Salmonella Dub’s They Are Among Us, to live favourite The Gatherer, Futureproof set the standard for electronica in New Zealand for the next decade, and started Pitch Black on their path to worldwide dubination.

Best of all, this reissue comes with a bonus CD of remixes, including International Observer’s dubwise take on Speech and Youth’s lysergic version of Melt.

One for all good music lovers everywhere ………………