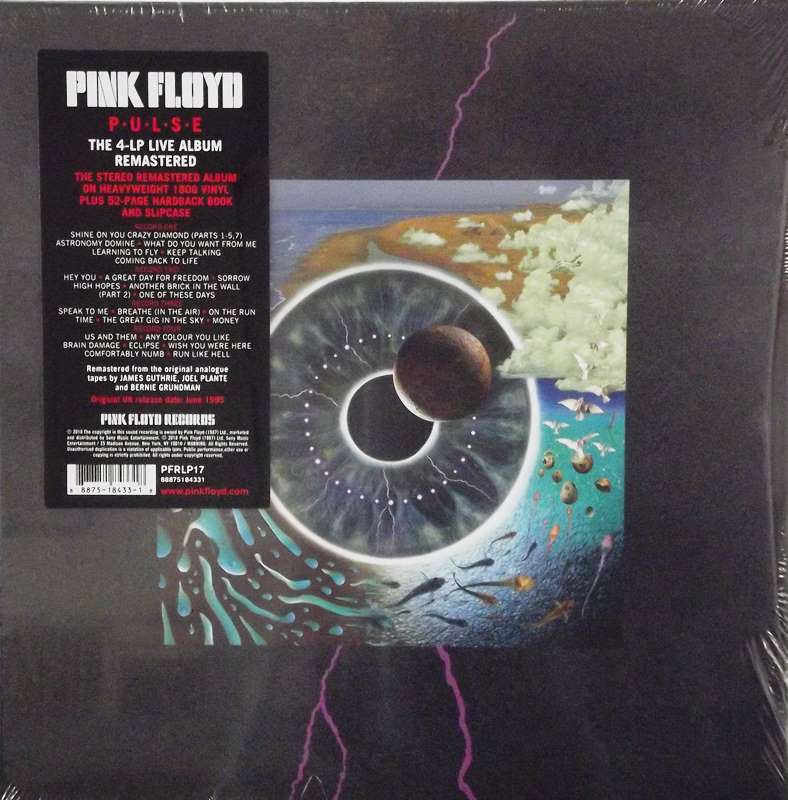 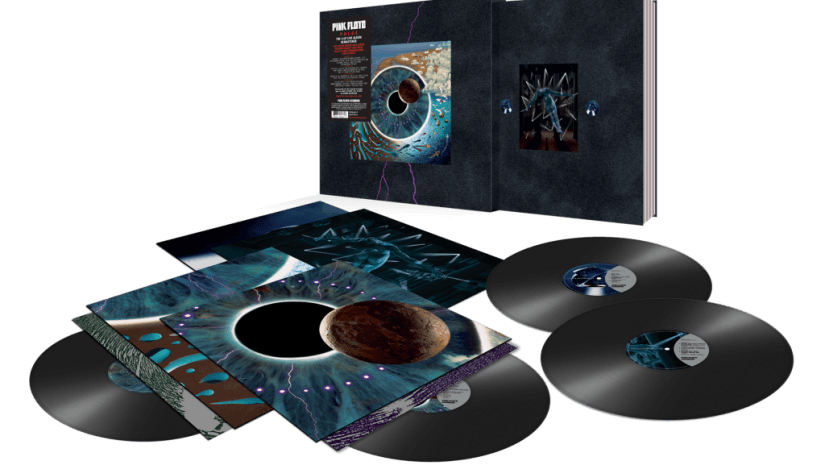 Pulse (stylised as p·u·l·s·e) is a live album by the English progressive rock band Pink Floyd. It was released on 29 May 1995 by EMI in the United Kingdom and on 6 June 1995 by Columbia in the United States.[3] The album was recorded during the European leg of Pink Floyd's Division Bell Tour in 1994.