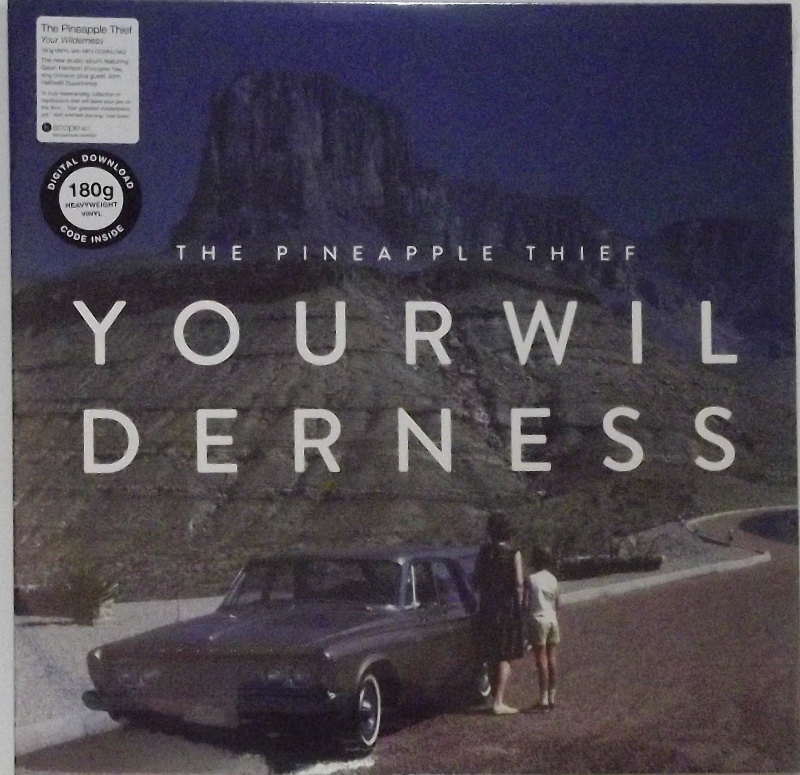 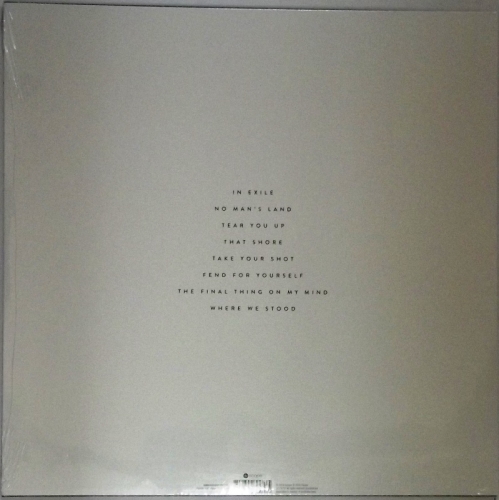 Your Wilderness, their 11th studio album, showcases the band performing without any inhibitions providing a springboard for the ongoing creative growth of The Pineapple Thief.

For the first time, The Pineapple Thief has brought in several special guest performers. “Since our last album Magnolia, the most eye catching change is obviously having Gavin Harrison contribute drums throughout the album” explains Bruce Soord.  “This has not only redefined our sound but also redefined how we approached the songs as a band.  Gavin’s drumming is technically brilliant but also incredibly musical, and it inspired all of us to raise our game.  I’ve also rediscovered my progressive roots in terms of song-writing and arrangement.  Added to that, we were lucky enough to have John Helliwell from Supertramp contribute some beautiful clarinet parts and Geoffrey Richardson (Caravan) provided a string quartet. We were also joined by a lovely 4 piece choir and to cap it all off, my friend Darran Charles (Godsticks) added some jaw dropping guitar playing… You’ve never heard a The Pineapple Thief album like this one!  I am convinced people will love this record as much as we do.”

Carl Glover’s thought provoking collection of photographs perfectly compliment the concept of the album, something which Soord is tight lipped about. “It should reveal itself to the listener and be open to interpretation. I don’t want what it means to me to influence how it affects you”.

Your Wilderness was recorded entirely by the band with the exception of the drums, which Gavin Harrison produced & engineered at his own studio. The string quartet which was recorded at Geoffrey’s own studio in Canterbury. The album was mixed and produced by Bruce Soord and Steve Kitch with mastering duties also carried out by Steve. There will be a special lossless 5.1 surround mix available with the special edition mixed by Bruce.