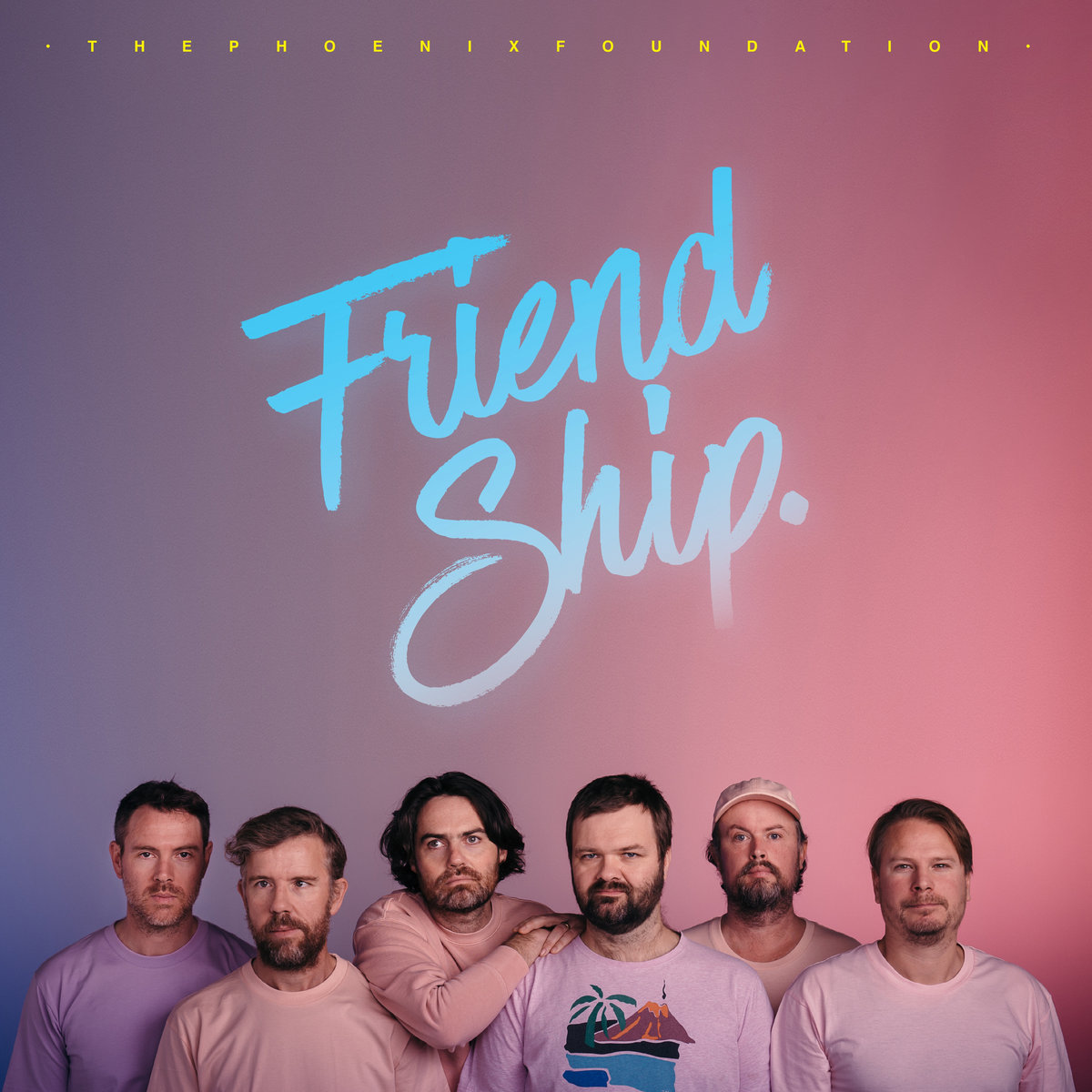 Brand new sealed album in Pink vinyl and a bonus 7" in turquoise housed in a smart cover.

Since 2015’s Give up Your Dreams The Phoenix Foundation have been writing, recording, touring with the New Zealand Symphony Orchestra, creating the acclaimed soundtrack for Hunt For The Wilderpeople, building shrines to light, creating scores for VR, producing other artists and baking sourdough. Now they are ready to release some more music into the swirling oblivion that is 2020.