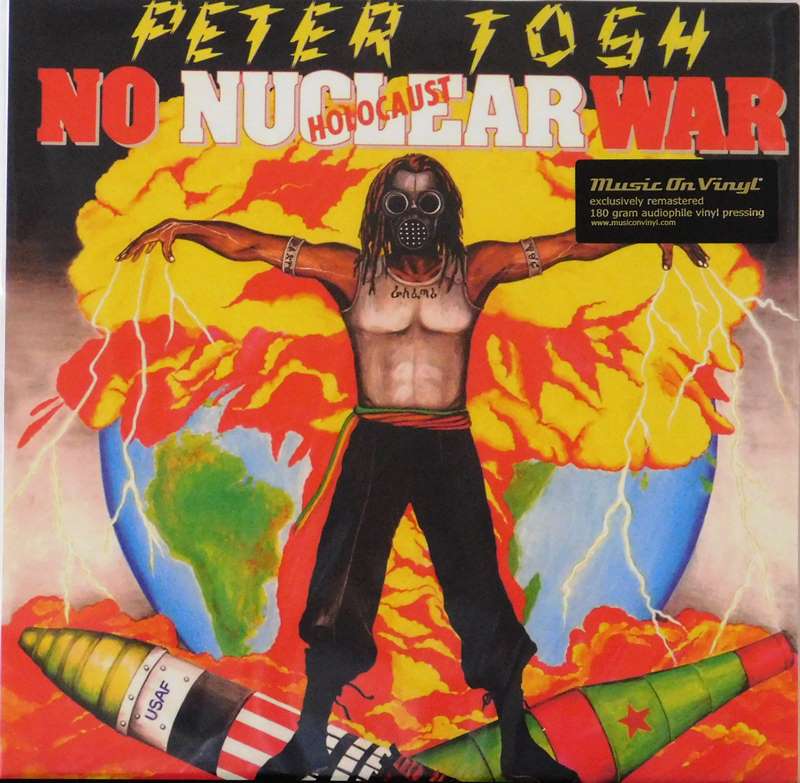 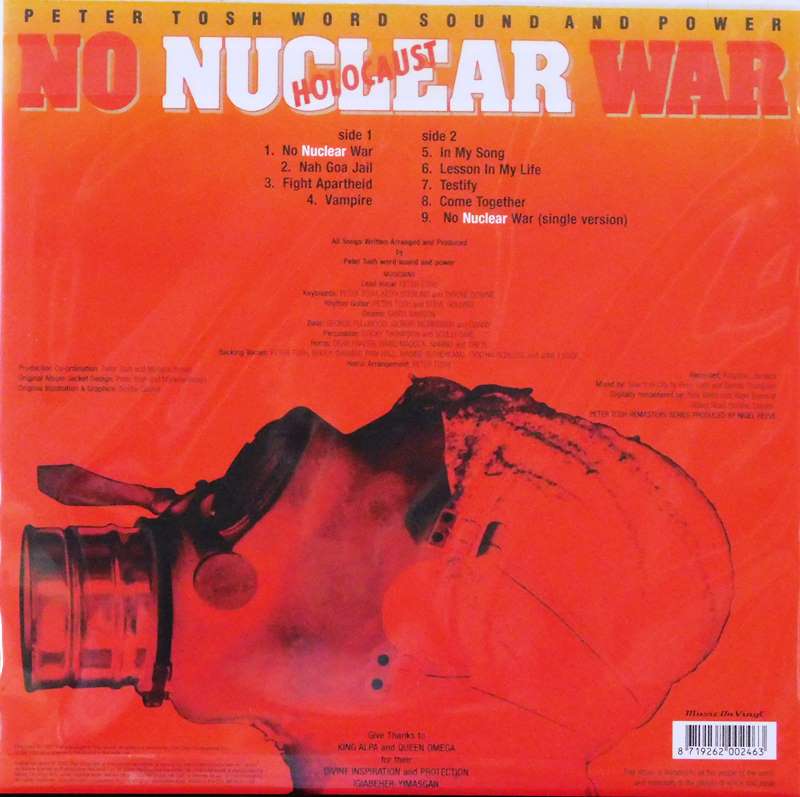 No Nuclear War is the seventh and final studio album by Peter Tosh.  It was released in 1987 (see 1987 in music). It received a Grammy Award for Best Reggae Album in 1988.[2] It was Tosh's second Grammy nomination, Captured Live having been nominated in the same category in 1985.