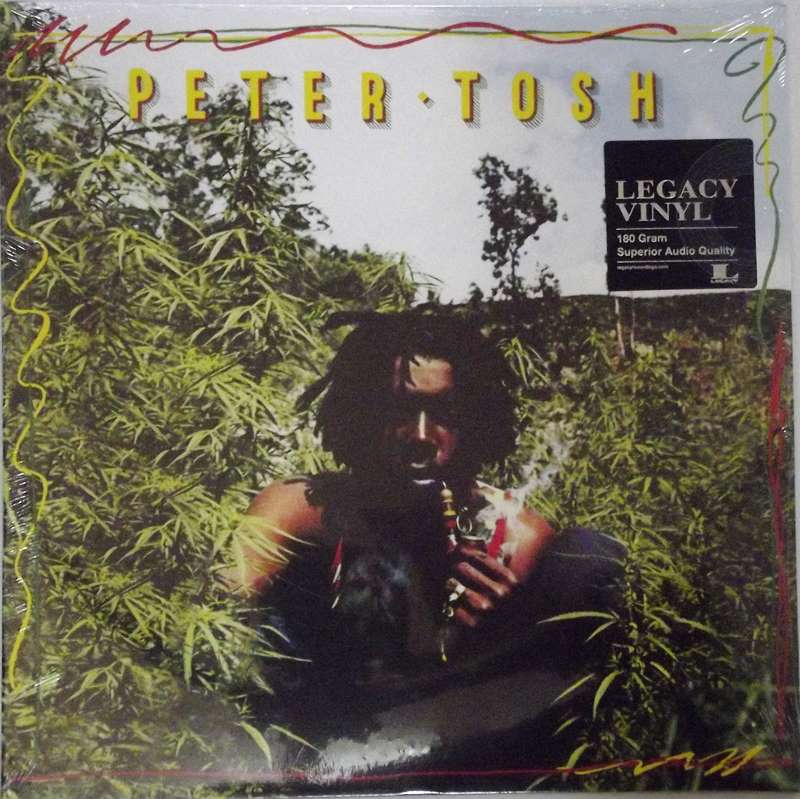 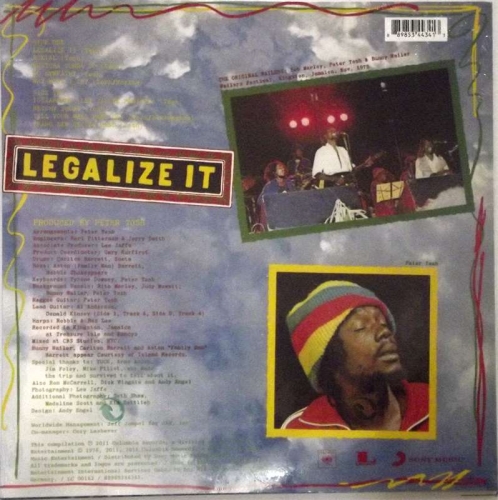 It was recorded at Treasure Isle and Randy's, Kingston, Jamaica in 1975 and released in Jamaica in the same year.[1]

Legalize It is one of the three solo albums released in 1976 by Wailers members, along with Bunny Wailer's album Blackheart Man and Bob Marley's Rastaman Vibration.

The song was written in response to his ongoing victimization by the Jamaican police and as a political piece pushing for the legalization of cannabis, particularly for medical use.[1] In 1977, Tosh backed this up by saying 'We are the victims of Rasclot circumstances. Victimization, colonialism, gonna lead to bloodbath'.[2] Tosh also said 'Herb will become like cigarettes', in an NME interview in 1978.