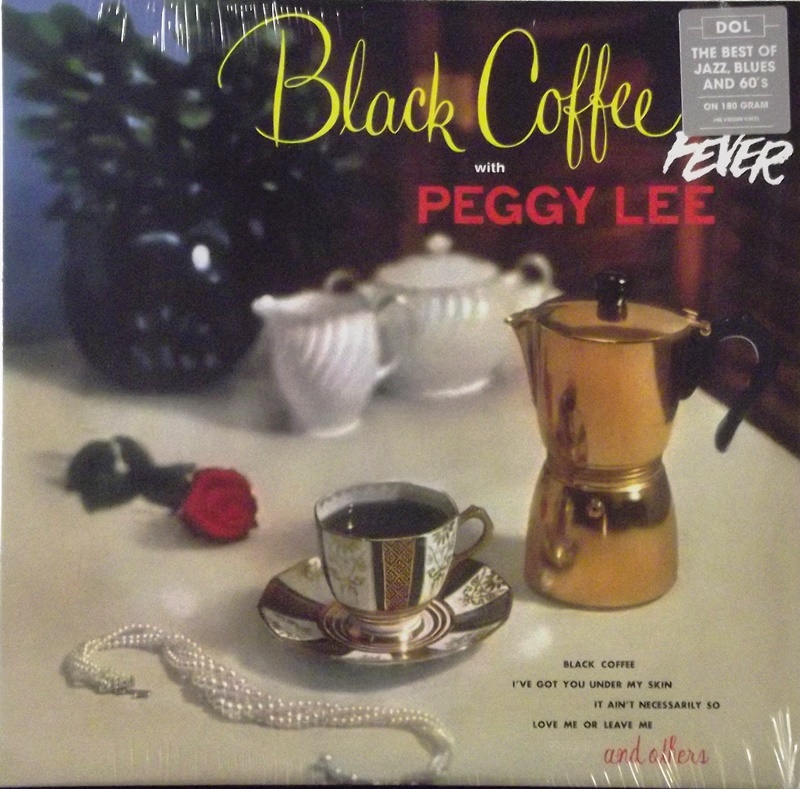 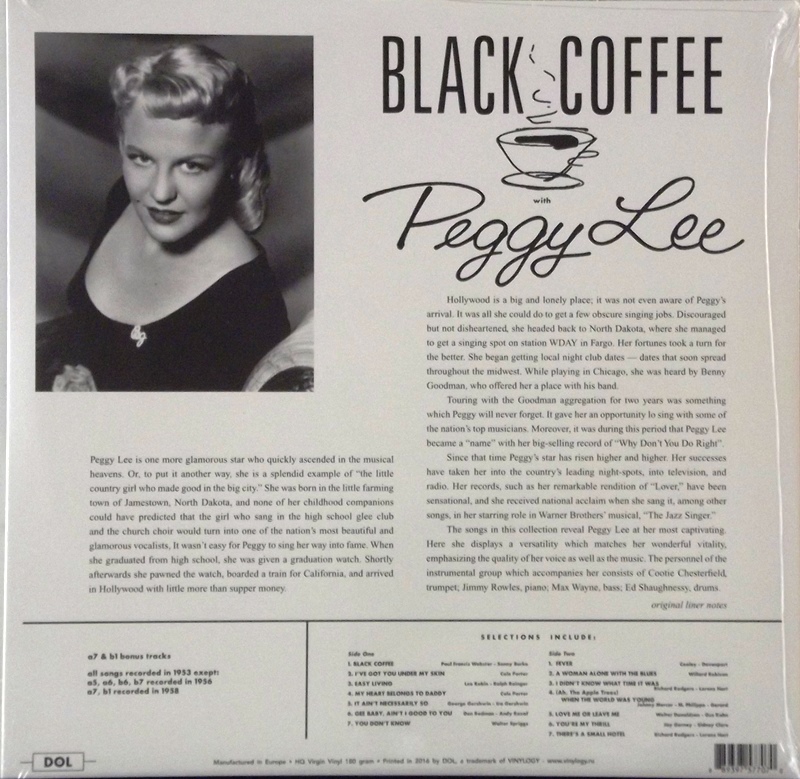 Black Coffee is the first album by Peggy Lee. It was released in the ten-inch format in 1953 by Decca. In 1956, at the request of the record label, Lee recorded four more songs for a reissue of the album in the twelve-inch LP format.

The entry at AllMusic.com erroneously states that the 1953 issue was an album of four 78 RPM records. The 2004 Verve Master Series compact disc reissue includes facsimiles of both the 1953 and 1956 LP covers front and back, and Will Friedwald identifies the release as a ten-inch LP in the liner notes