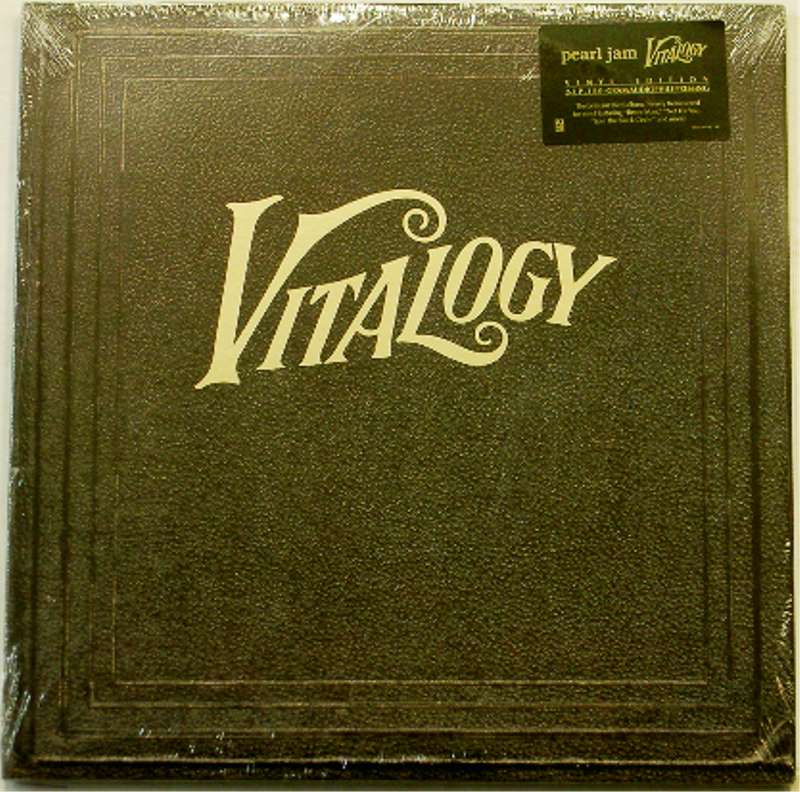 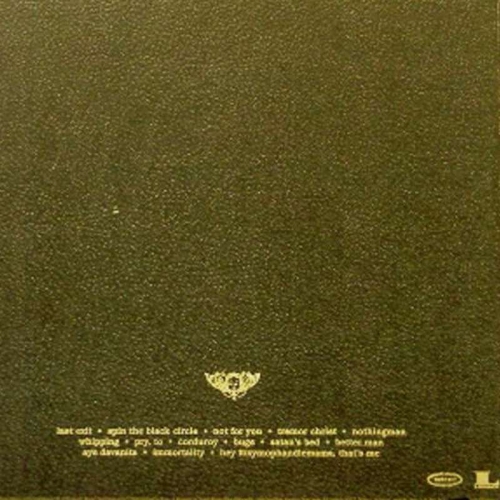 Vitalogy is the third studio album by the American rock band Pearl Jam, released on November 22, 1994, through Epic Records. Pearl Jam wrote and recorded Vitalogy while touring behind its previous album Vs. (1993). The music on the record was more diverse than previous releases, and consists of aggressive rock songs, ballads and other elements making this Pearl Jam's first experimental album.

The album was first released on vinyl, followed by a release on CD and cassette two weeks later on December 6, 1994. The LP sold 34,000 copies in its first week of release, and until Jack White's 2014 album Lazaretto it held the record for most vinyl sales in one week since SoundScan began tracking sales in 1991.[1] Upon its CD release, Vitalogy became the second-fastest selling album in history, only behind the band's previous release Vs., selling 877,000 copies in its first week.[2] The album has been certified five times platinum by the RIAA in the United States.[3]