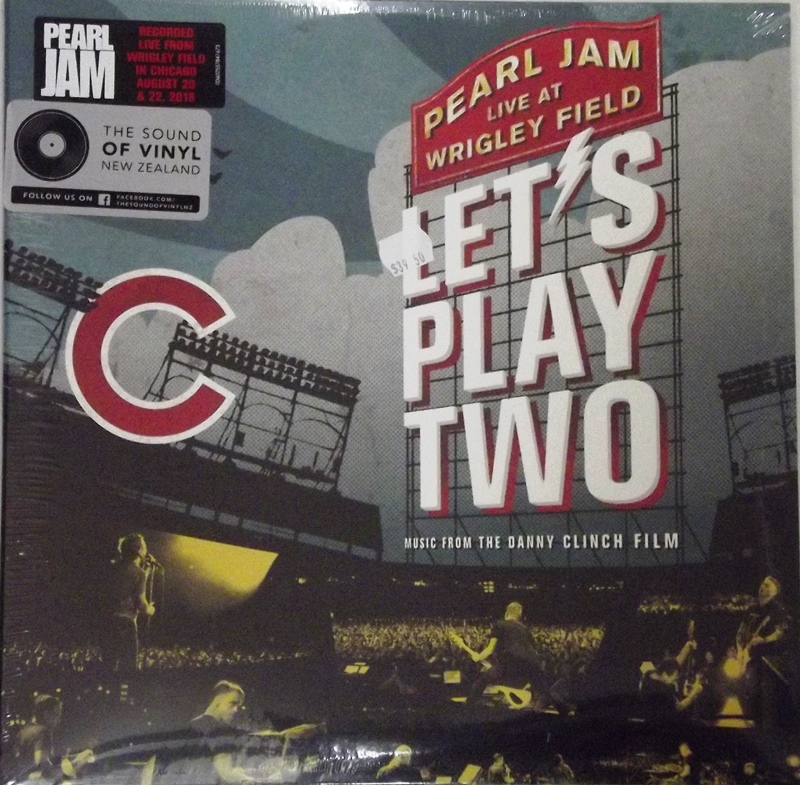 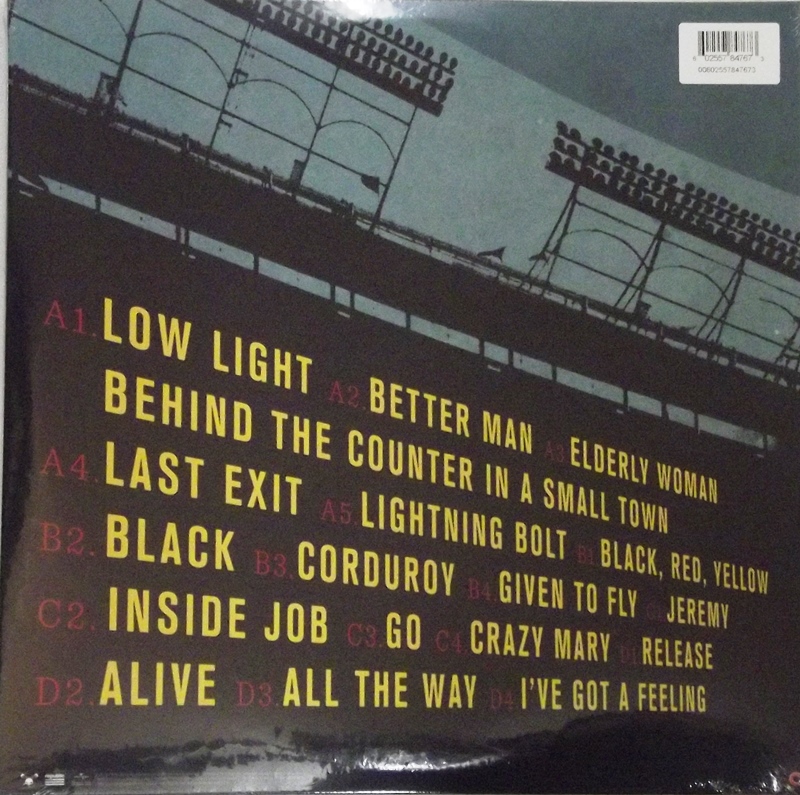 Let's Play Two is a live album and concert film by American alternative rock band Pearl Jam. The album was released on September 29, 2017, with the concert film being released on November 17, 2017.[1][2] The footage and songs were recorded at the band's shows at Wrigley Field during their 2016 tour.[3]