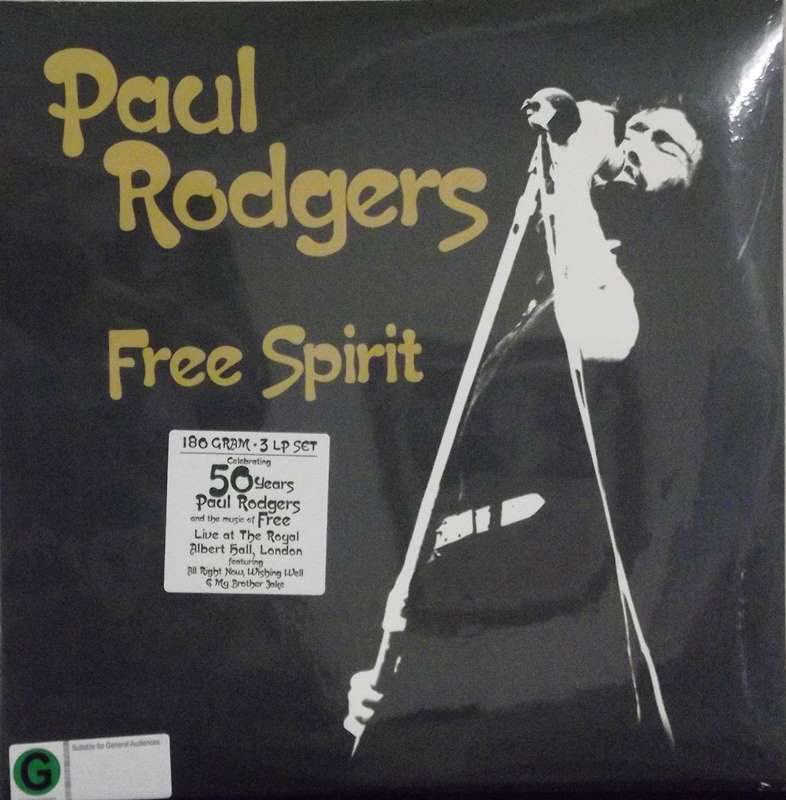 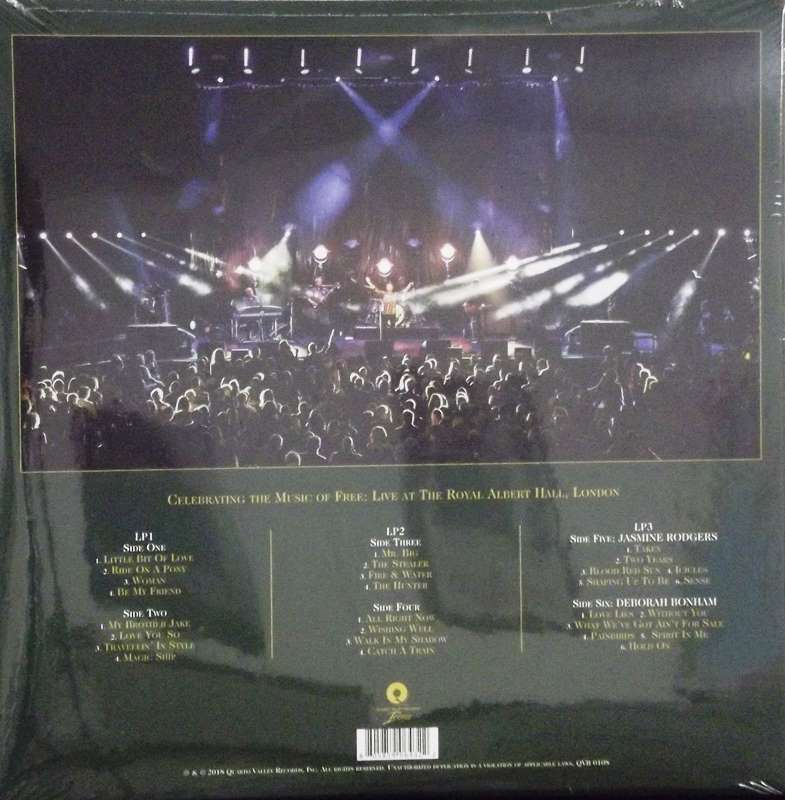 When it comes to rock vocalists, there’s none better than Paul Rodgers. “Robert Plant?” you counter. Well, maybe you ought take your argument to Plant himself, who’s previously capitulated with the hearty recommendation that “Paul Rodgers is the voice of all British voices”.

Having found inspiration in blues and Stax soul, Rodgers co-founded Free while just 18, yet his remarkable, earthy and eternally influential vocal style always suggested a maturity beyond his years. It spoke of hard-won experience, backstreet encounters and raw masculinity. Boasting a late-night, whisky bar charm as dangerously smooth as a single malt twice his age, Rodgers’ effortlessly seductive vocal wrapped Rod Stewart’s relatively abrasive pool hall rasp in a silk scarf of Sam Cooke sophistication and set the standard for all that followed.

But that was then. As we’ve seen, and will no doubt continue to see, many of rock’s finest vocalists have been more recently diminished to mere shadows of their former selves, and most especially when denuded of studio trickery in the live arena. So what of the guv’nor?

Obviously, limitations can always be disguised by newer material written specifically to be delivered in a sexagenarian whisper, top notes can be bottomed out for the looser larynx, or one can simply go the full Marianne Faithfull and say, “Here’s what the good Lord’s left me – take it or leave it,” but Rodgers does himself no favours. Last May, at the Royal Albert Hall, he set himself the task of delivering a set exclusively made up of Free songs, most of which he recorded before he’d left his teens, and all of which he assailed with equal power to their iconic studio-conjured incarnations.

Sadly, with Paul Kossoff and Andy Fraser taken far too young, and Simon Kirke elsewhere, Rodgers can only offer 25 per cent of the original Free, but the quarter he represents is 100 per cent on form. Deborah Bonham’s band, not least lead guitarist Pete Bullick, are more than worthy substitutes as they add well-judged contemporary muscle to the supercharged, if delicate, soul power of the signature Free material.

From a skyscraping Little Bit Of Love through an ever sprightly My Brother Jake, deliciously predatory The Stealer and triumphal crowd-pleasing All Right Now, to a spine-tingling Wishing Well and barnstorming Catch A Train closer, the man at centre stage remains the consummate classic rock vocalist. He’s touring next year. You know what to do.