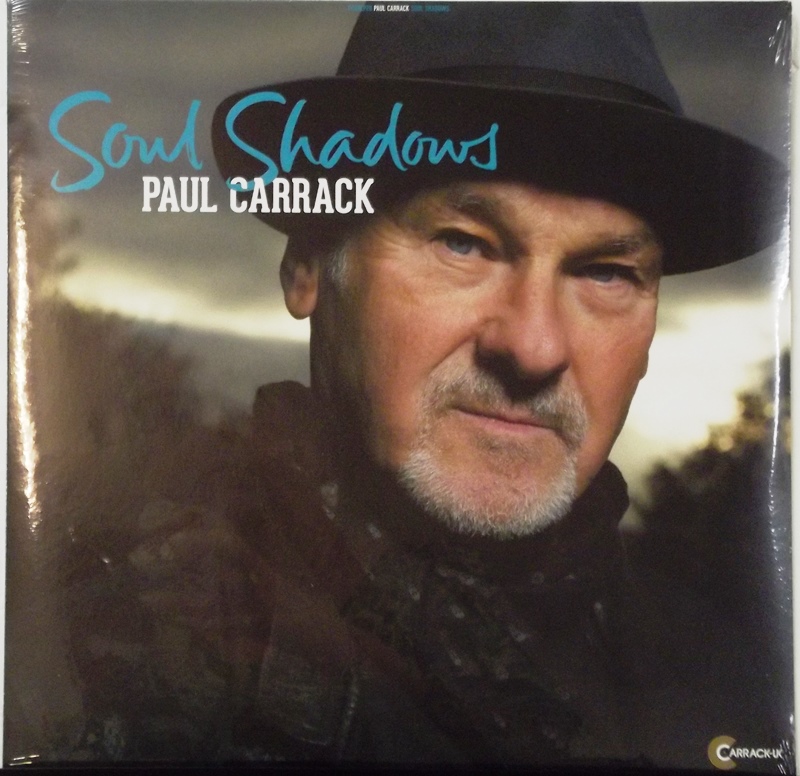 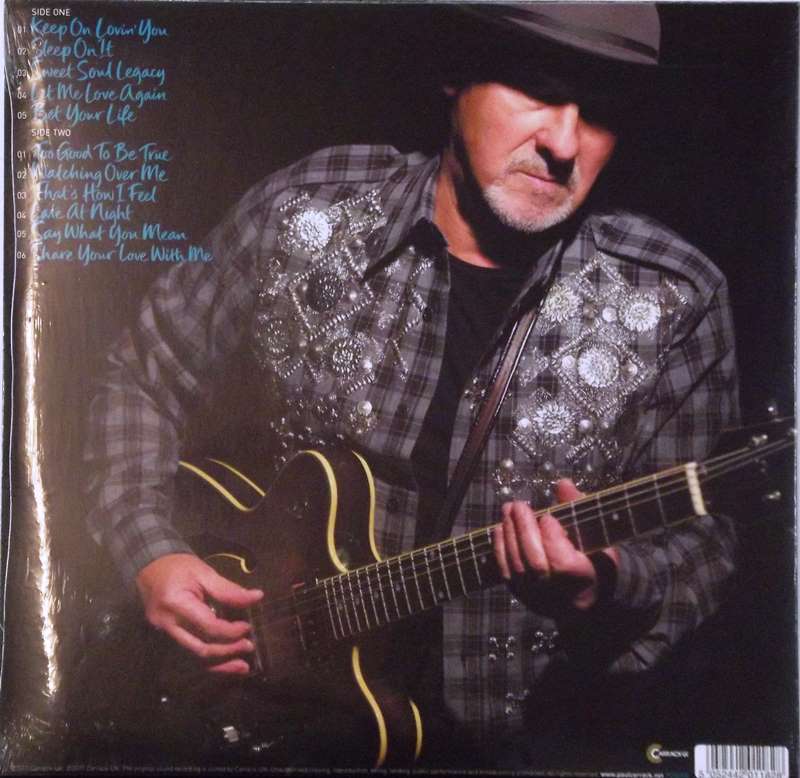 Soul Shadows is the sixteenth solo studio album by the English singer-songwriter Paul Carrack. It was originally released in 2016 on Carrack's own Carrack-UK label.

Soul Shadows reached #25 on the UK album charts during a six-week chart stay in 2016.  This makes it the highest charting album of Carrack's solo career, including compilations.[1]