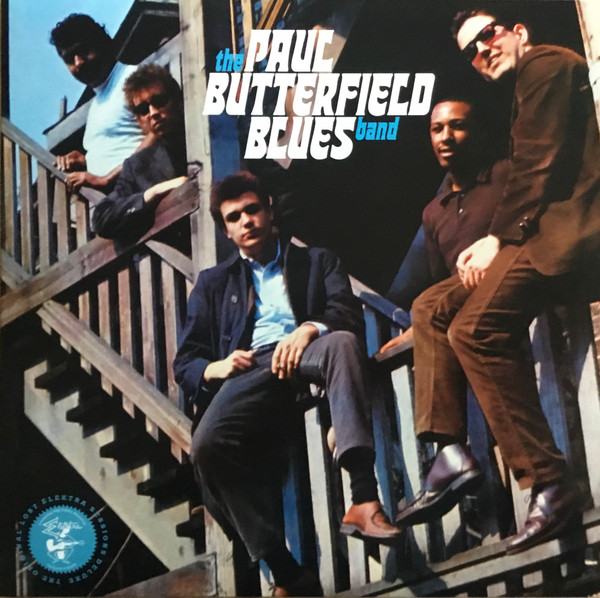 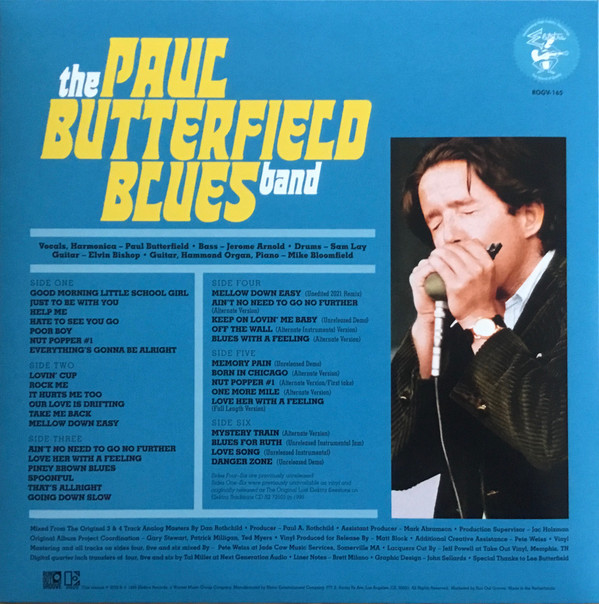 The Paul BUTTERFIELD BLUES BAND set the standards in the 1960s for kick-ass electric blues. Arguably no other group could hold a candle to them. In 1964 The Paul BUTTERFIELD BLUES BAND recorded what was to be their first album for Elektra Records. For unknown reasons the album was never issued and sat quietly in the vaults for 30 years. The Original Lost Elektra Sessions features original versions of some their most beloved tracks, plus some tracks very few people have ever heard. The album features Mike Bloomfield, Elvin Bishop & Sam Lay.