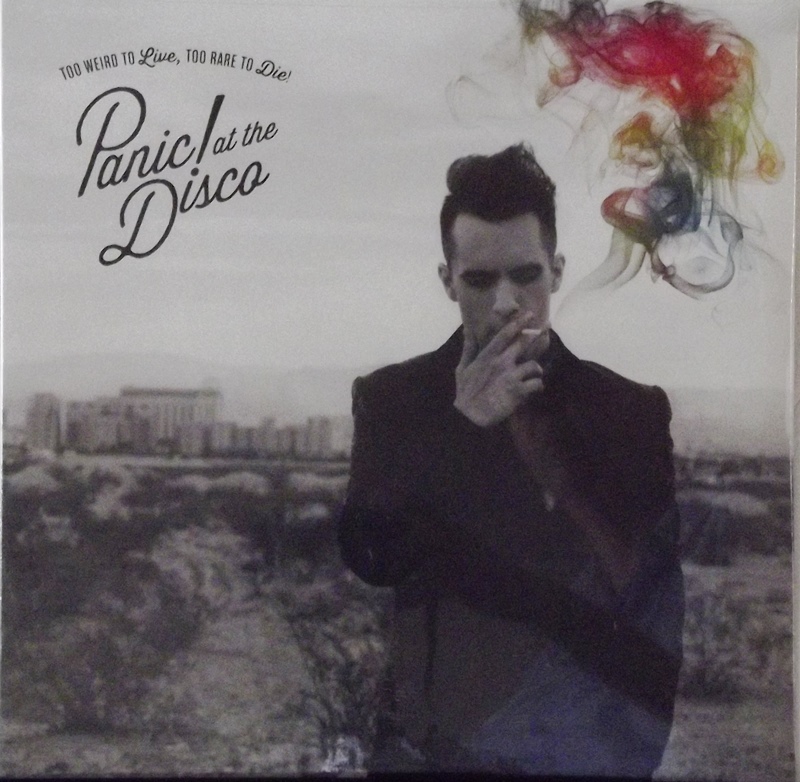 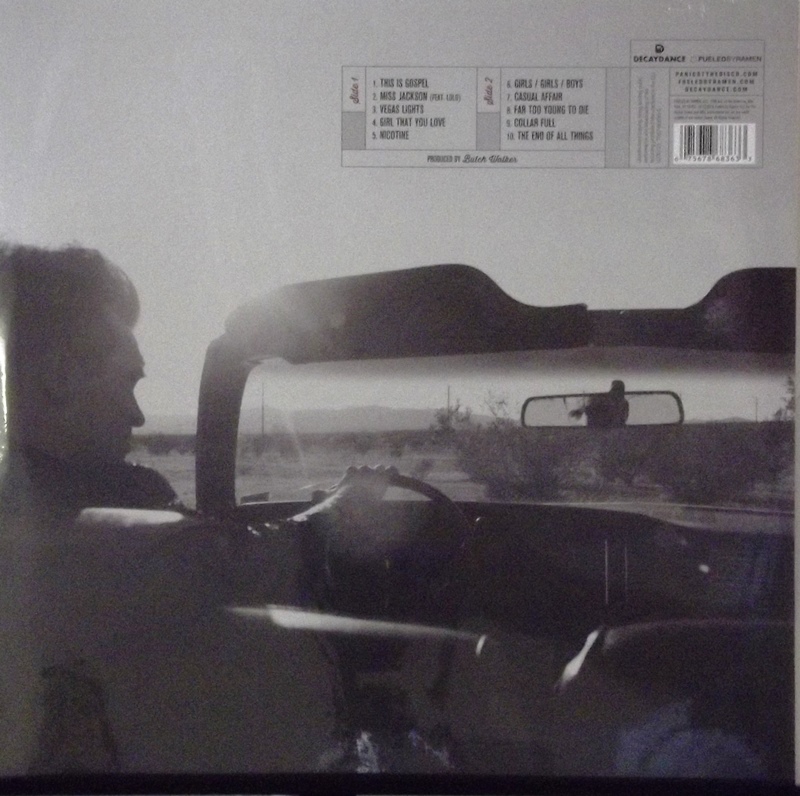 Too Weird To Live, Too Rare To Die!

Too Weird to Live, Too Rare to Die! is the fourth studio album by American rock band Panic! at the Disco. The album was released on October 8, 2013 on Decaydance and Fueled by Ramen. Recorded as a three-piece, the album was produced by Butch Walker, and is the first and only album to feature bassist Dallon Weekes since he officially joined the band in 2010. This was also the final album to feature drummer Spencer Smith.

Described as a "party record",[2] Too Weird to Live, Too Rare to Die! was preceded by the singles "Miss Jackson" and "This Is Gospel", with "Girls / Girls / Boys" and Nicotine EP following after its release. The album's overall aesthetic is influenced by dance music, electronica and hip hop and Ryan Aldridge.

Too Weird to Live, Too Rare to Die! debuted at number two on the US Billboard 200, earning the band their second career number two. The song Vegas Lights would later be used as the Vegas Golden Knights' goal song. Some of the tracks off the album feature Owl City frontman, Adam Young.