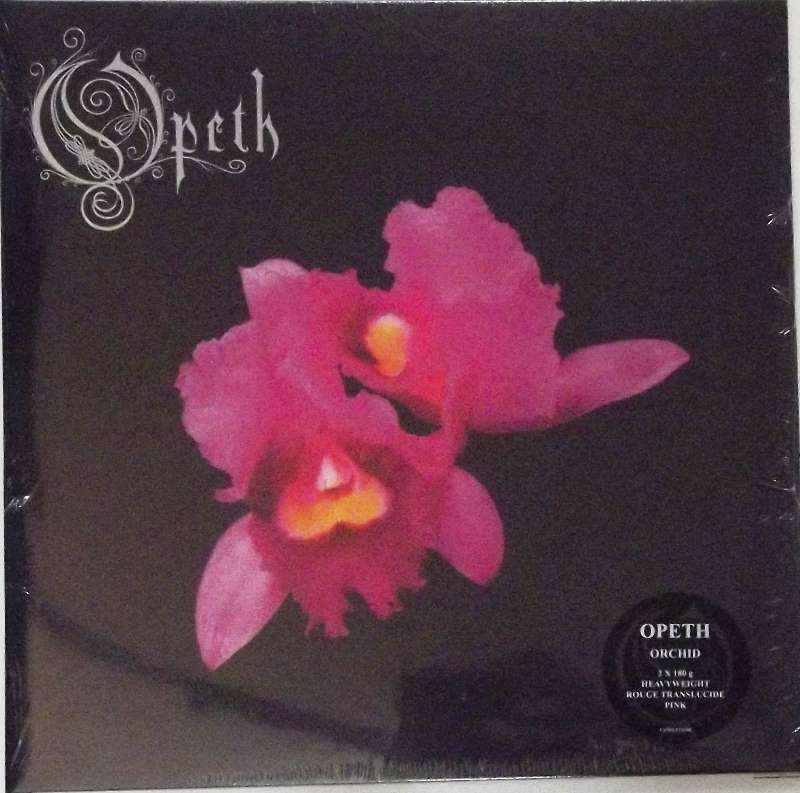 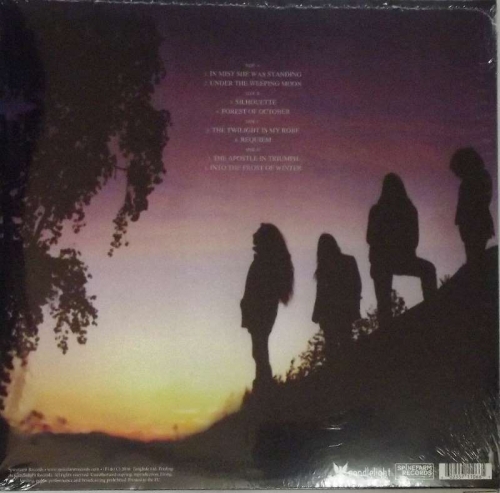 Brand new sealed 180 gram double album presented in transluscent PINK with a gatefold cover. Made in the EU.

Orchid is the debut album by Swedish heavy metal band Opeth, released on May 1, 1995, in Europe by Candlelight Records, and on June 24, 1997, in the United States by Century Black. It was reissued in 2000 with one bonus track called "Into the Frost of Winter", an early unproduced rehearsal recording by the band. The recording sessions occurred at the old Unisound studio, in Finspång, between March and April 1994. Opeth produced alongside Dan Swanö. The band did not record a demo to get signed to a record label. Lee Barrett, the founder of Candlelight Records, enjoyed an Opeth rehearsal tape, and decided to sign the band. The album was well-received critically, even being called "unique".