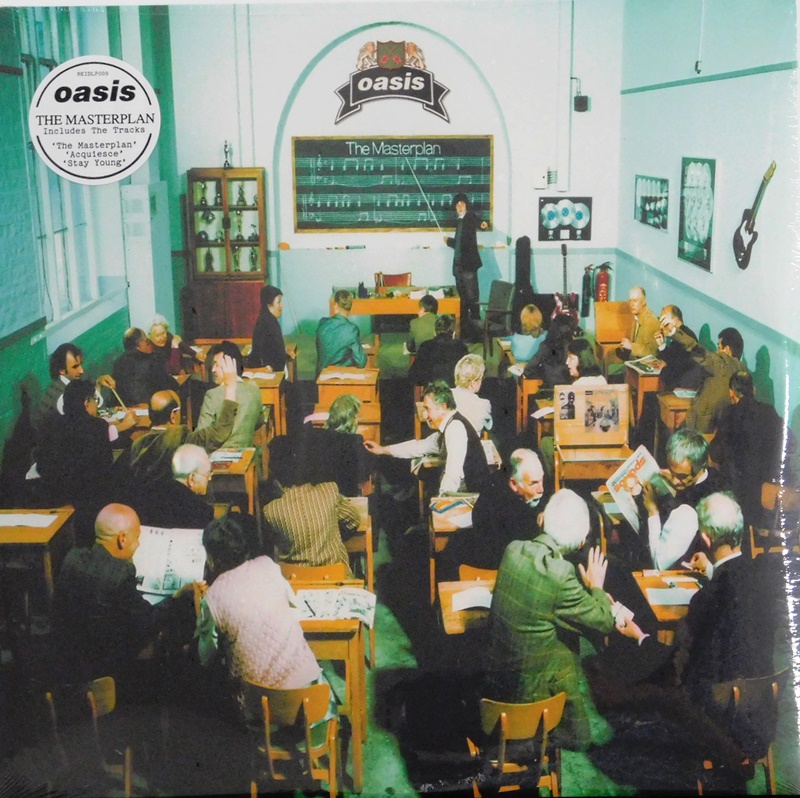 The Masterplan is a compilation album by English rock band Oasis, comprising B-sides which never made it onto an album. It was released on 2 November 1998. The album was originally intended for release only in areas such as the United States and Japan, where the tracks were only available on expensive European import singles. The Masterplan reached number 2 in the UK[11] where it went platinum,[12] and number 51 in the United States. However, it did reach the Top 20 in various charts around the world, going on to sell over 2 million copies.[13] Four songs from the album appear on the 2006 compilation album Stop the Clocks. The Masterplan is the last album of Oasis to be released under the Creation label.