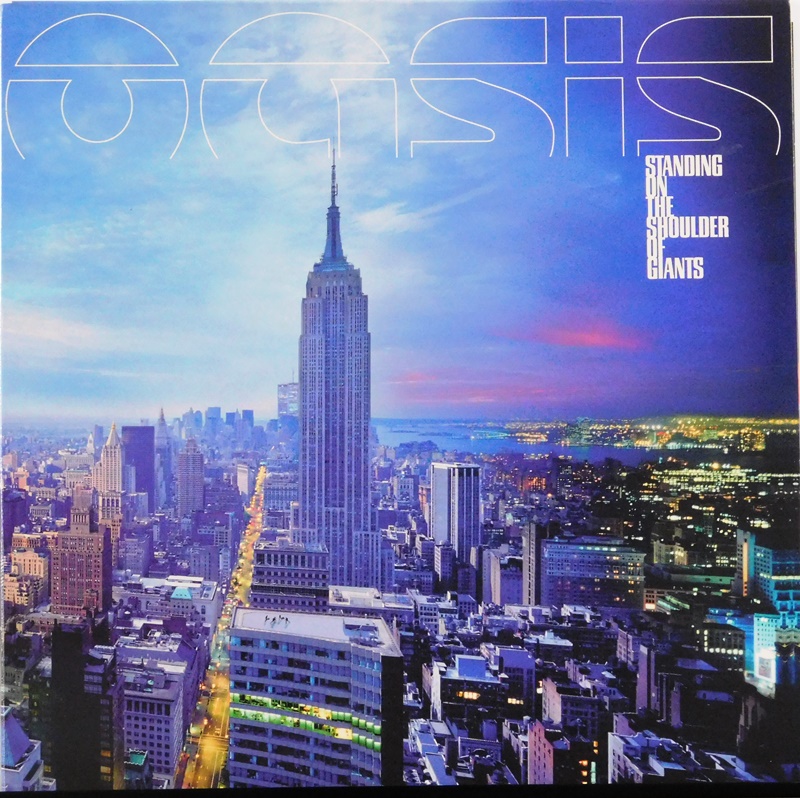 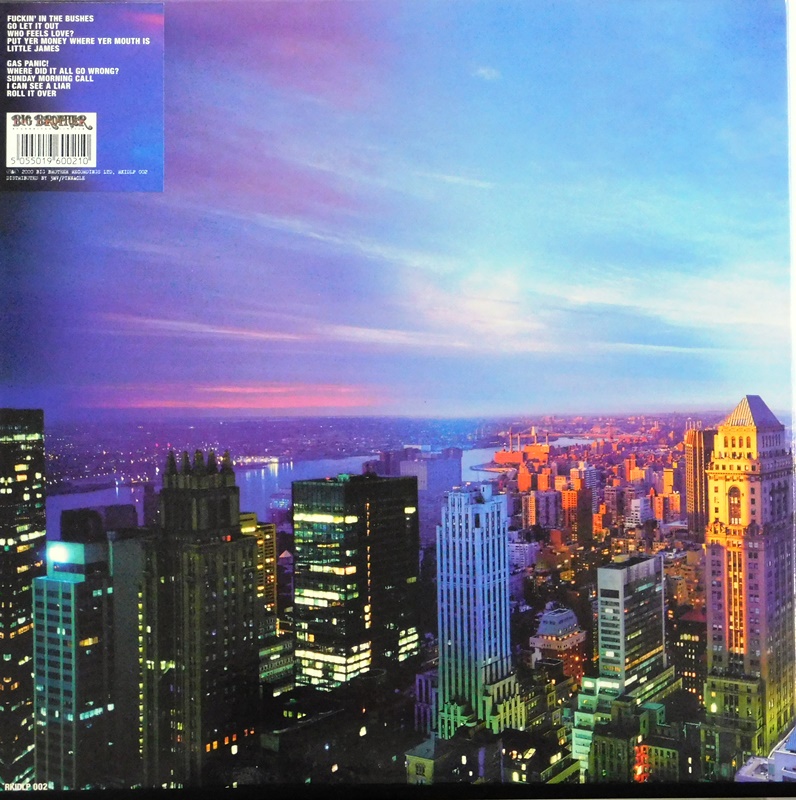 Standing On The Shoulder Of Giants

Standing on the Shoulder of Giants is the fourth studio album by English rock band Oasis, released on 28 February 2000 by Big Brother Records. It is the 16th fastest selling album in UK chart history, selling over 310,000 copies in its first week. Standing on the Shoulder of Giants has been certified double platinum by the British Phonographic Industry[1] and has sold around 208,000 copies in the US.[2][3]

The album is a modern psychedelic record complete with drum loops, samples, electric sitar, mellotron, synthesizers and backward guitars, resulting in an album more experimental with electronica and heavy psychedelic rock influences. Songs such as "Go Let It Out", the Indian-influenced "Who Feels Love?", and the progressive "Gas Panic!" were a departure from the band's earlier style.