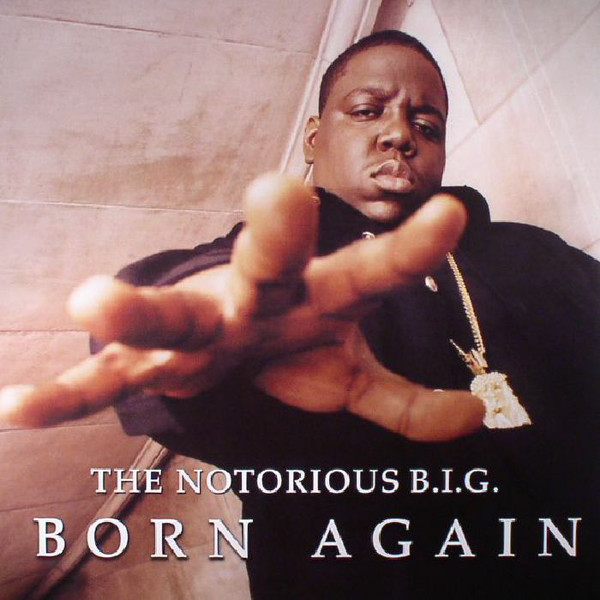 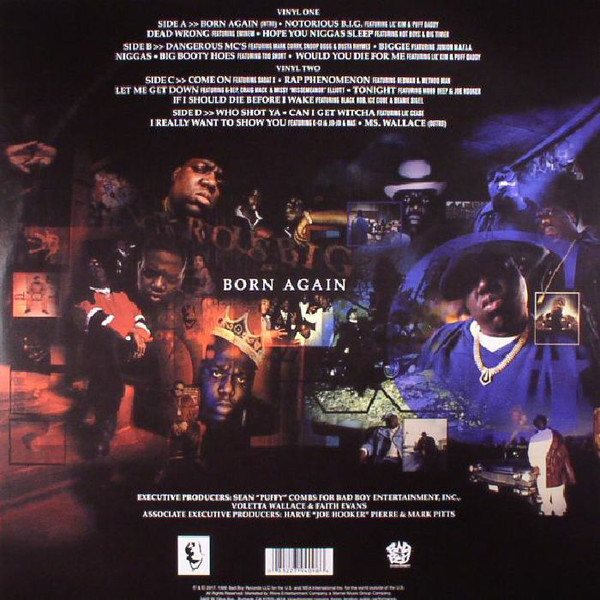 Born Again is the first posthumous compilation album by American rapper the Notorious B.I.G., released by Bad Boy Records and Arista Records on December 7, 1999. It is composed primarily of early recorded verses with newer beats and guest rappers.

The album debuted at #1 on the Billboard 200 chart with 485,000 albums sold in the first week, and was certified 2x Platinum by the RIAA on January 14, 2000 and has sold over 2,350,000 copies in the United States.[4]Born Again received generally mixed reviews from music critics.