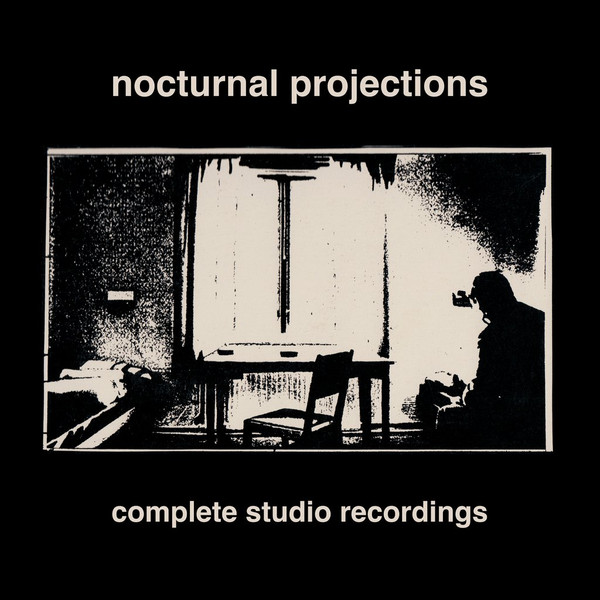 Formed in Stratford, New Zealand in 1981, Nocturnal Projections was the explosive project of brothers Graeme and Peter Jefferies (who would later form This Kind of Punishment before launching their solo careers), who along with friends Brett Jones and Gordon Rutherford, created some of the most energetic and influential avant-garde punk rock to emerge from the country.“Complete Studio Recordings” comprises the three original Nocturnal Projections studio records, remastered into a single anthology, crystallizing a crucial part of New Zealand’s punk history.Frantic and fast punk anthems like Nerve Ends In Power Lines, Isn’t That Strange, and In Purgatory are a shot in the gut, while slower, more introspective tracks like Difficult Days and You’ll Never Know reveal what the band had in store later with This Kind of Punishment. Nocturnal Projections are hard to pin down: bright, slashing, and prominent guitars with driving solid basslines and drums in tight lockstep, all with Peter Jefferies’ urgent signature baritone vocals soaring alongside – the result is still perhaps the most energetic, unique, and fresh music to ever emerge from the post-punk scene.