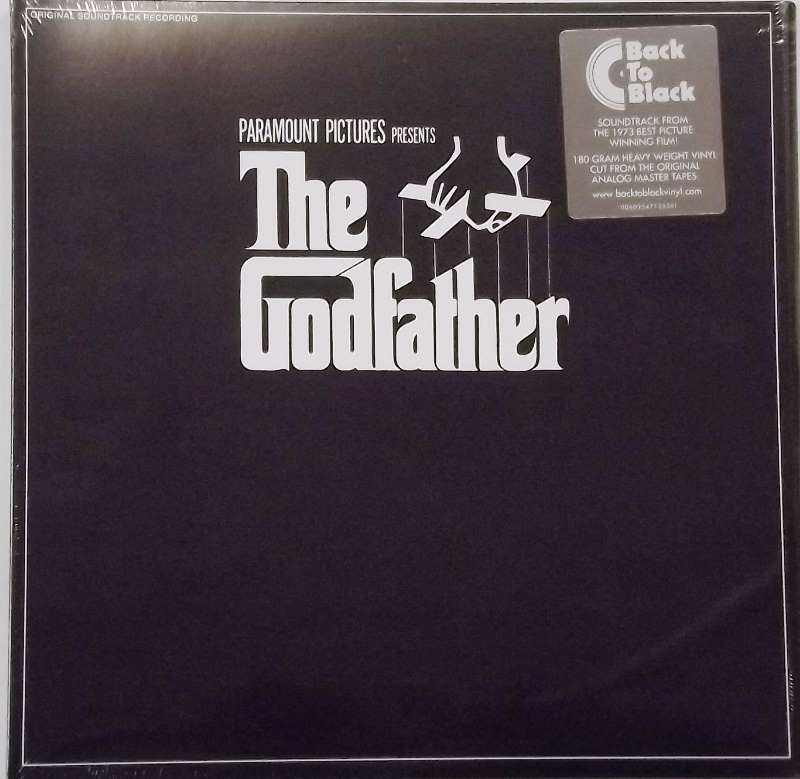 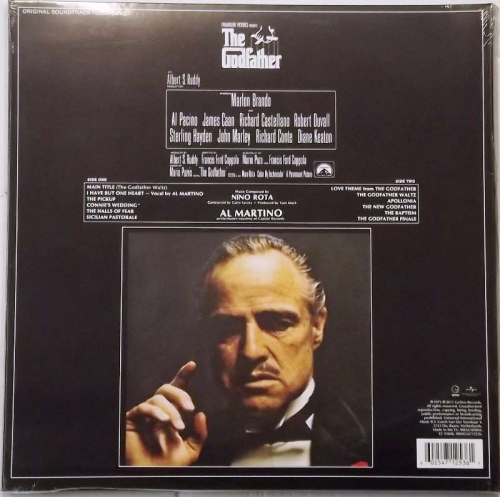 The Godfather is the soundtrack from the film of the same name, released in 1972 by Paramount Records, and in 1991 on compact disc by MCA. Unless noted, the cues were composed by Nino Rota and conducted by Carlo Savina (who was credited on the LP, but not the CD). The song "I Have but One Heart" is sung by Al Martino, who performed it in the film as character Johnny Fontane.