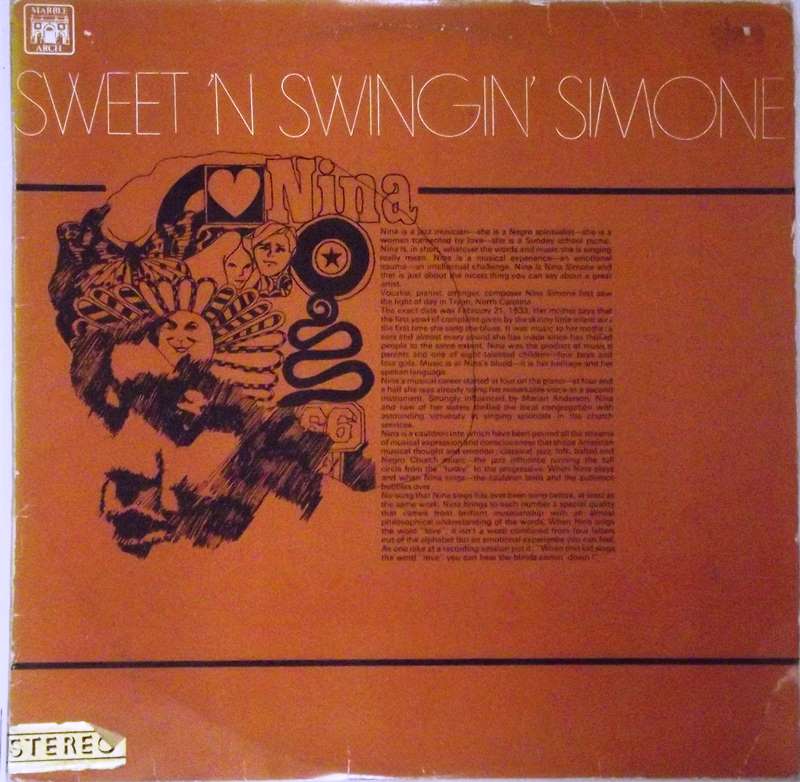 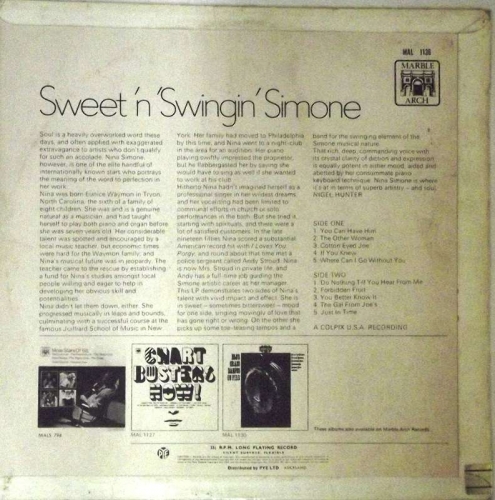 Born in North Carolina, the sixth child of a preacher, Simone aspired to be a concert pianist.[1] With the help of the few supporters in her hometown of Tryon, North Carolina, she enrolled in the Juilliard School of Music in New York.[2]

Waymon then applied for a scholarship to study at the prestigious Curtis Institute of Music in Philadelphia, where she was denied despite a well-received audition.[3] Simone became fully convinced this rejection had been entirely due to her race, a statement that has been a matter of controversy. Years later, two days before her death, the Curtis Institute of Music bestowed an honorary degree on Simone.[3]

To make a living, Eunice Waymon changed her name to "Nina Simone". The change related to her need to disguise herself from family members, having chosen to play "the devil's music"[3] or "cocktail piano" at a nightclub in Atlantic City. She was told in the nightclub that she would have to sing to her own accompaniment, and this effectively launched her career as a jazz vocalist.

Simone recorded more than forty albums, mostly between 1958, when she made her debut with Little Girl Blue, and 1974, and had a hit in the United States in 1958 with "I Loves You, Porgy".[1]