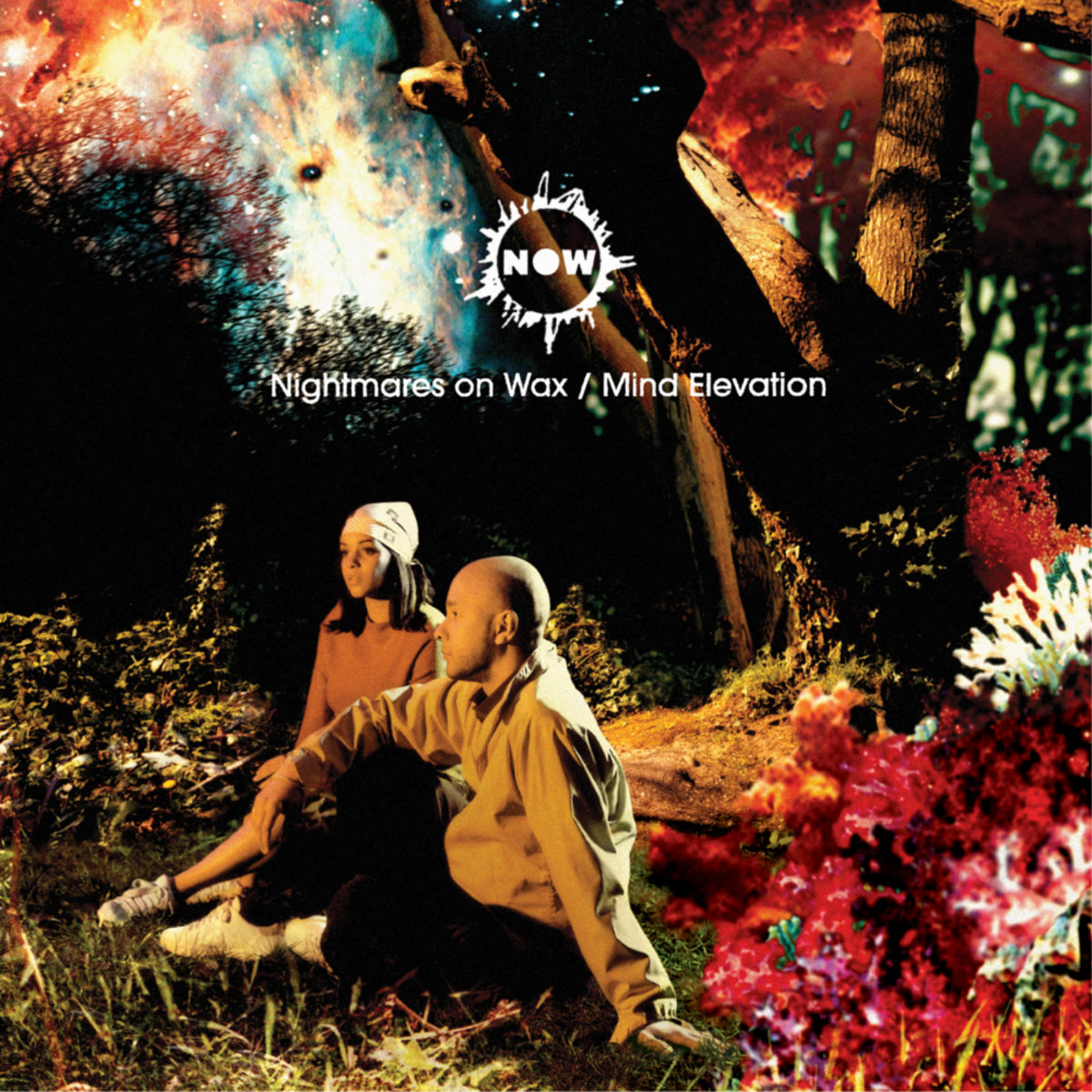 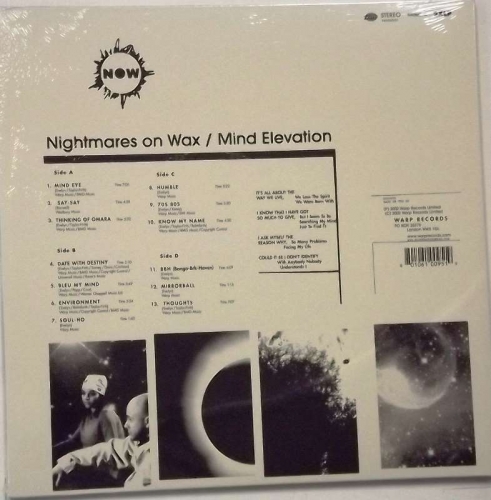 Sealed brand new double album with a gatefold cover. Includes download voucher. Made in the EU.

Mind Elevation is a studio album by British trip hop DJ and producer Nightmares on Wax.[4] It was released in 2002 on Warp Records in the UK, and reached number 47 on the UK album charts.[5] The album received generally favourable reviews from critics, and holds a 65% score on the review aggregation site Metacritic.[1]