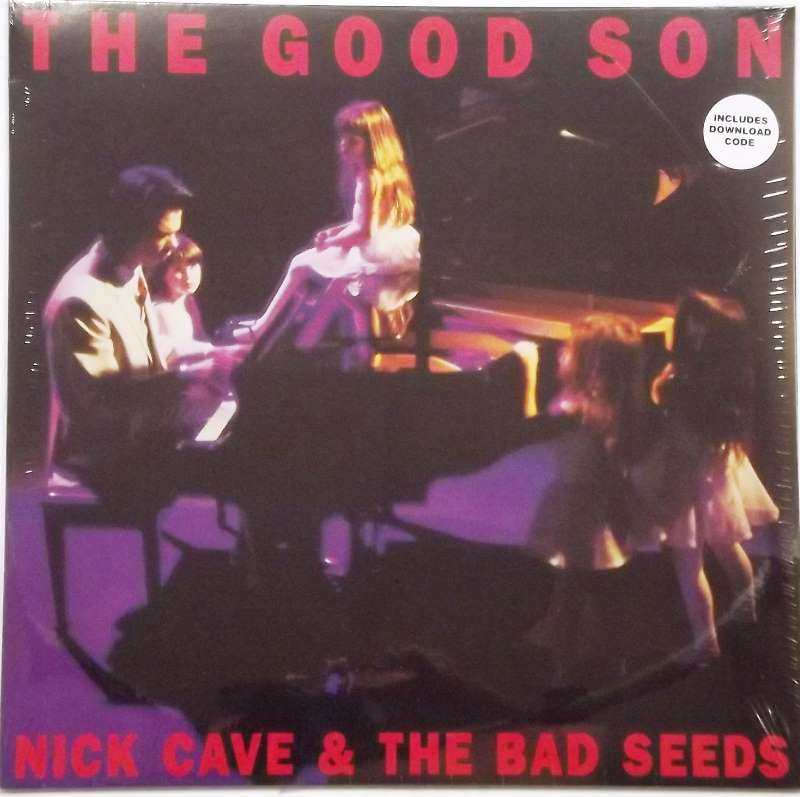 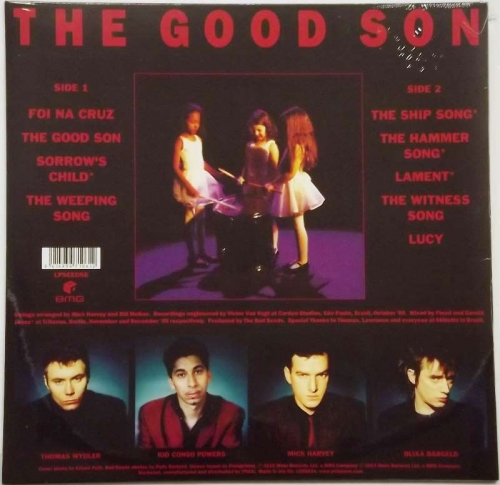 Sealed brand new 180 gram vinyl with a free download. Made in the EU.

The Good Son is the sixth album by Nick Cave and the Bad Seeds, released in 1990 (see 1990 in music). It was preceded by the release of "The Ship Song" single. A different version of "The Weeping Song" was later also released as a single. After an album as dark and intense as Tender Prey, some fans were disappointed to hear a relaxed and loving Nick Cave on this record. The change of mood was due in great deal to Nick Cave falling in love with Brazilian journalist Viviane Carneiro, and an apparently salutary spell in rehab which purged the despair and squalor of the previous two albums. However, today, most fans consider this album as a classic that was unfairly judged at the time. Indeed, "The Weeping Song" and "The Ship Song" are now Bad Seeds standards, and the relatively obscure closing track "Lucy" was resurrected in 1993 as a B-side of "What a Wonderful World", a collaboration of the Bad Seeds and the Pogues' Shane MacGowan.

Cave later said, "I guess The Good Son is some kind of reflection of the way I felt early on in Brazil. I was quite happy there. I was in love and the first year or two was good. The problem I found was... in order to survive you have to adopt their attitudes towards everything, which are kind of blinkered."[5]