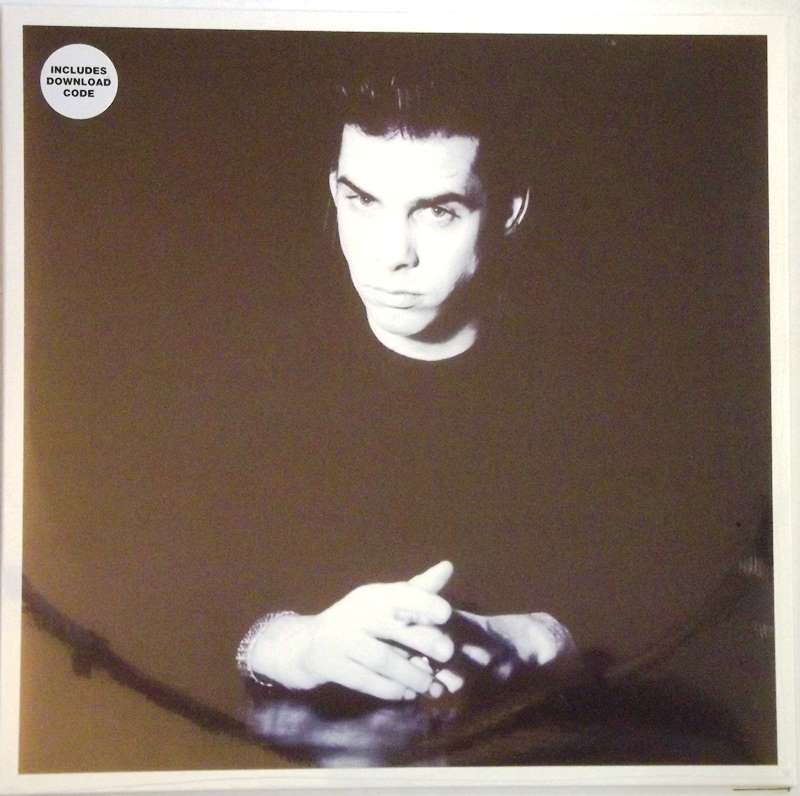 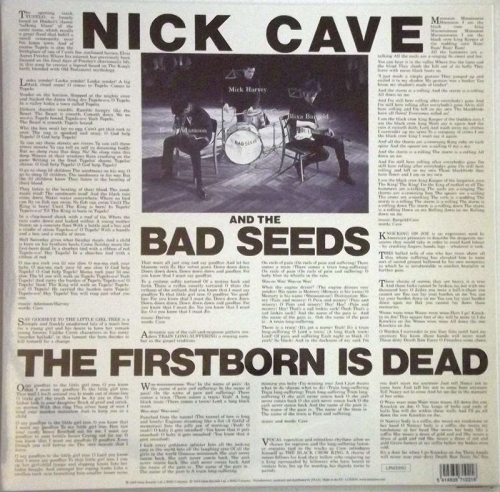 The Firstborn Is Dead

Sealed brand new album with free digital download voucher. Made in the EU.

The Firstborn Is Dead is the second studio album released by the post-punk band Nick Cave and the Bad Seeds. It was first released in 1985. On this record, singer Nick Cave continued his fascination with the American South, with its references to Elvis Presley and bluesmen like Blind Lemon Jefferson. The photography is by Jutta Heinglein.

The album was recorded in the Hansa Studios in Berlin, Germany. Cave later said of this album, "Berlin gave us the freedom and encouragement to do whatever we wanted. We'd lived in London for three years and it seemed that if you stuck your head out of the box, people were pretty quick to knock it back in. Particularly if you were Australian. When we came to Berlin it was the opposite. People saw us as some kind of force rather than a kind of whacky novelty act."[7]

The album's name is a reference to Jesse Garon Presley, the stillborn identical twin of Elvis Presley. [8]