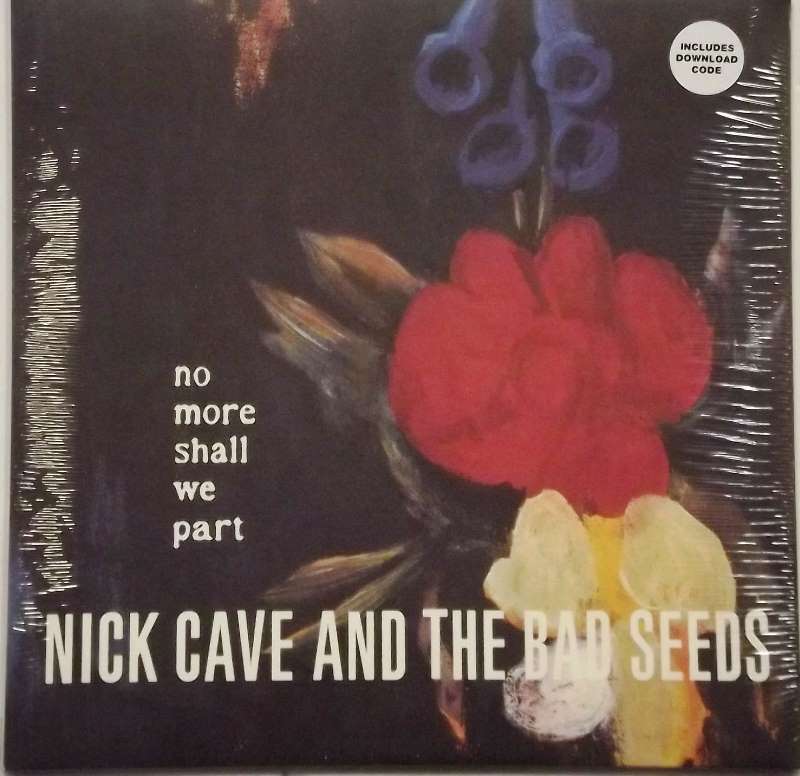 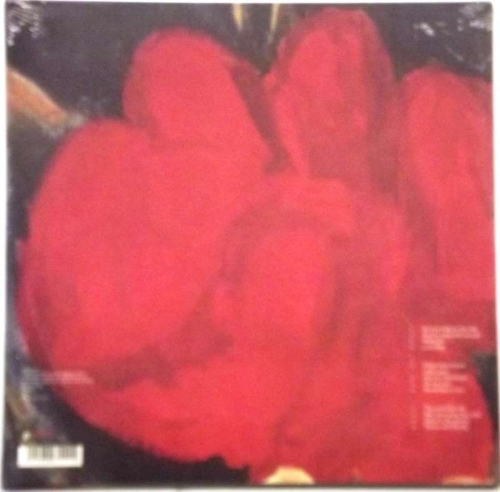 No More Shall We Part

No More Shall We Part is the eleventh studio album by Nick Cave and the Bad Seeds, released on 2 April 2001 in the UK (and 10 April in the US). The album came after a 4-year gap from recording, following the much acclaimed album The Boatman's Call. Cave had to overcome heavy heroin and alcohol addictions in 1999-2000 before starting work on the album. It was met with mostly positive reviews. At Metacritic, which assigns a normalised rating out of 100 based on reviews from mainstream critics, the album has received a generally favourable score of 79, based on 18 reviews.[1]

The album showcases the virtuoso talents of the Bad Seeds, with elaborate instrumental sections on nearly every track. Also, Cave's lyrics are less obscure than usual, and he sings in a wider vocal range than he had previously, reaching alto on several tracks.