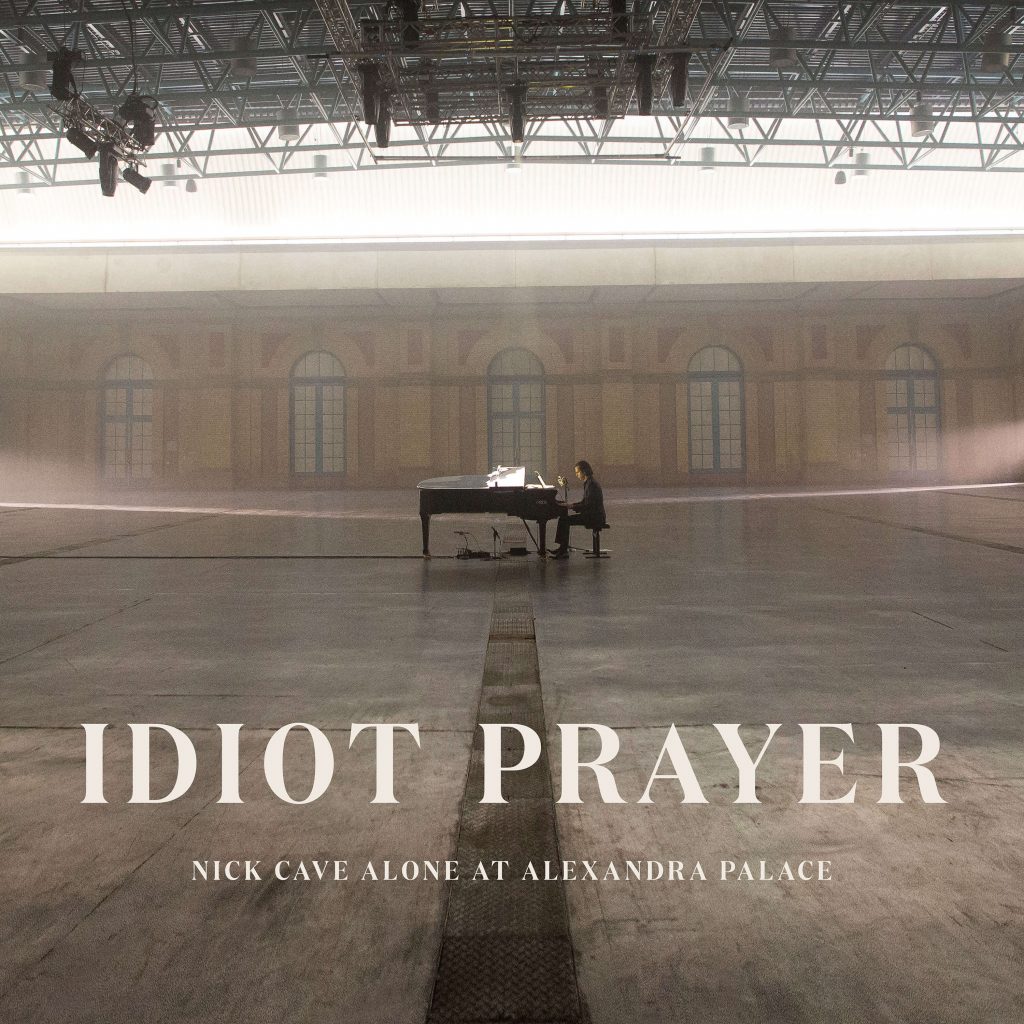 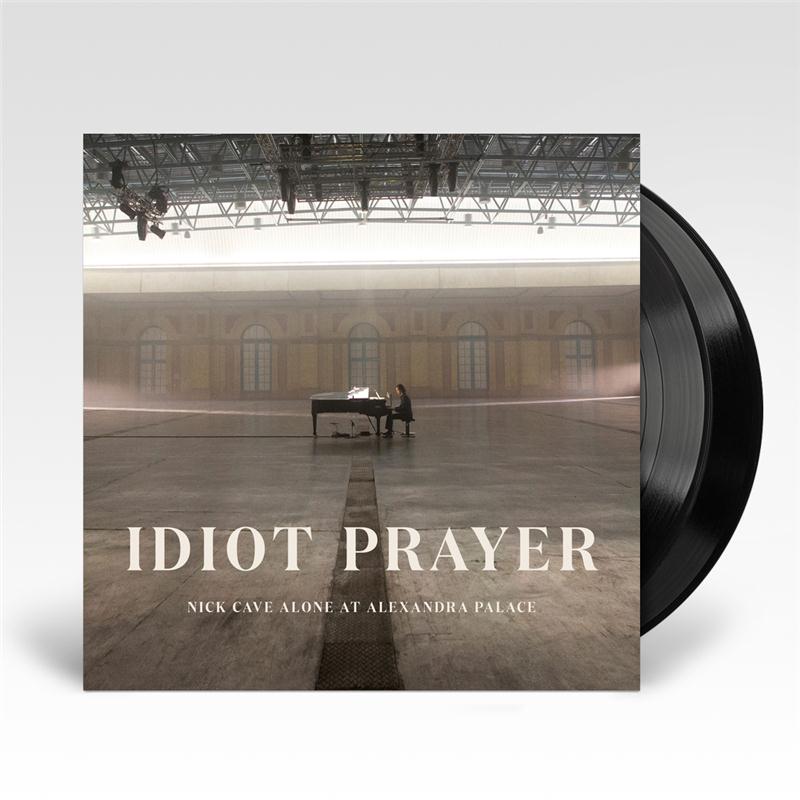 Idiot Prayer: Nick Cave Alone at Alexandra Palace is a concert film and live album by Australian musician Nick Cave. It was streamed globally to ticket holders online on 23 July 2020. It was filmed by cinematographer Robbie Ryan and features Cave performing solo on piano at Alexandra Palace in London. Although initially intended to be a one-time-only event, Idiot Prayer will be released in extended form in cinemas on 5 November 2020 and as a live album on 20 November 2020.