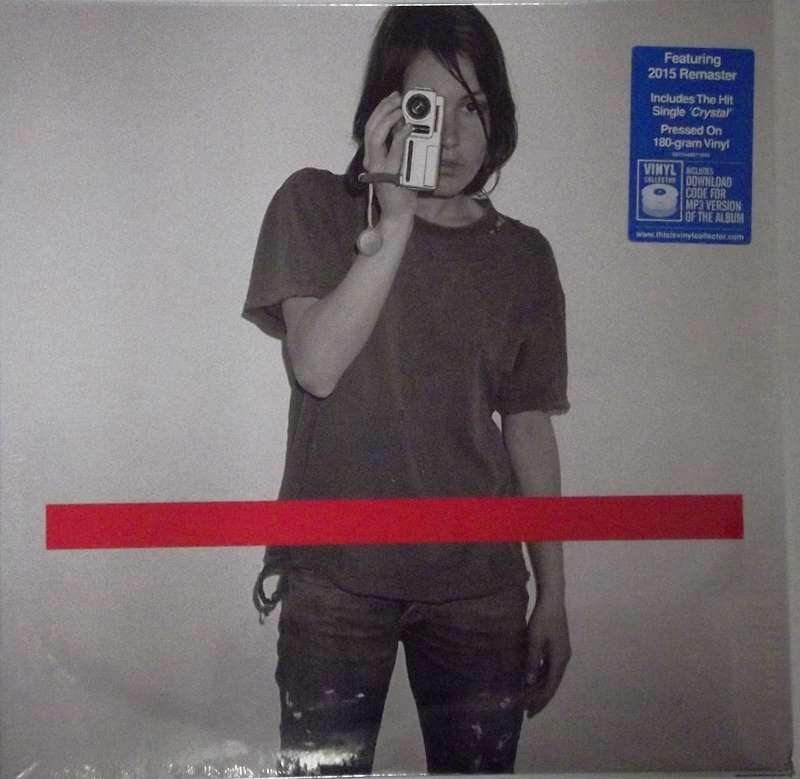 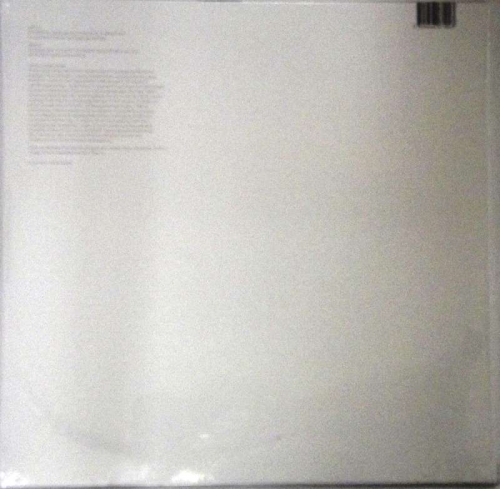 Get Ready is the seventh studio album by English rock band New Order. Recorded between 2000 and 2001 and released on 27 August 2001 by record label London, Get Ready was the group's first album in eight years, following 1993's Republic. This was the last New Order album featuring the classic lineup.

Peter Hook said of the album's title "The title of the album is Get Ready so it could mean anything or nothing. I thought it was just nice; New Order, Get Ready; 'cause we are, we're getting ready for the next phase of our musical lives both physically and mentally, so it's quite a simple thing but it's very pertinent."[6]

The album was dedicated to Rob Gretton, the manager of Joy Division and New Order, who died in 1999.[6]