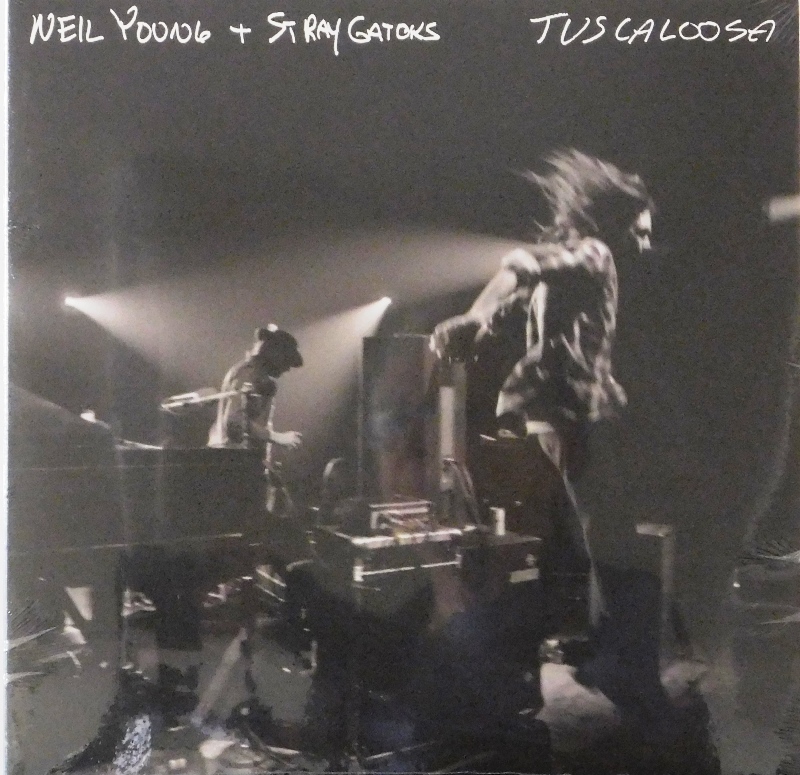 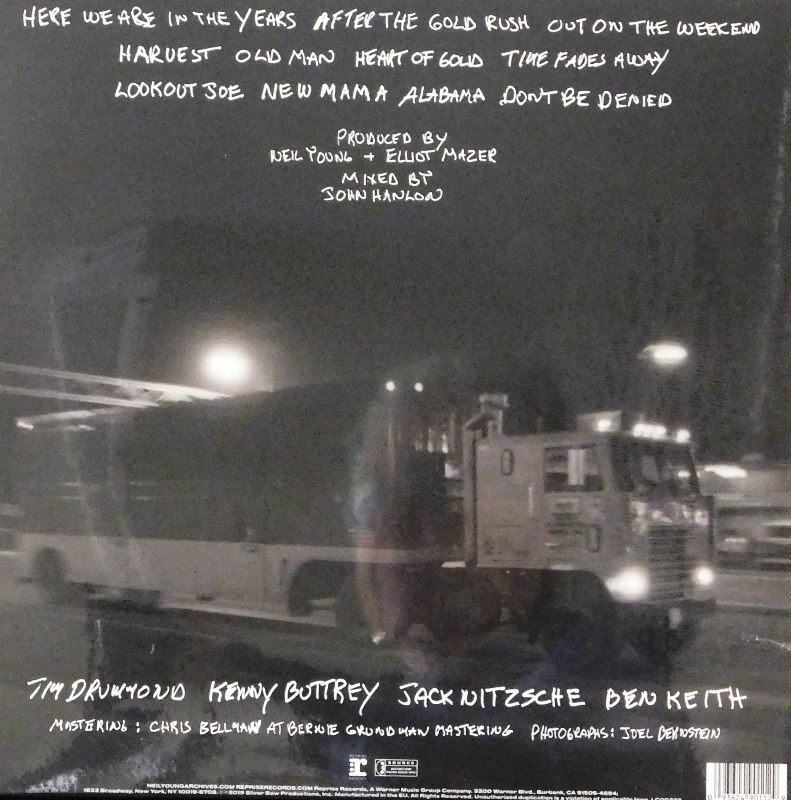 Tuscaloosa is a live album by Canadian / American musician Neil Young, released on June 7, 2019, on Reprise Records.[1] It is Volume 04 in the Performance Series of Neil Young Archives.

The album features recordings from the February 5, 1973, concert at Tuscaloosa, Alabama, which was part of Young's Time Fades Away tour with his backing band The Stray Gators. Unlike the album Time Fades Away, which was compiled from later tour dates, the lineup features drummer Kenny Buttrey (who was later replaced by Johnny Barbata). The album doesn't feature the whole concert, as not all the songs were captured to tape,[2] while "The Loner" and "On The Way Home" were not included for various reasons (although Young stated that both performances might eventually become available for the Archives subscribers to hear).[3]