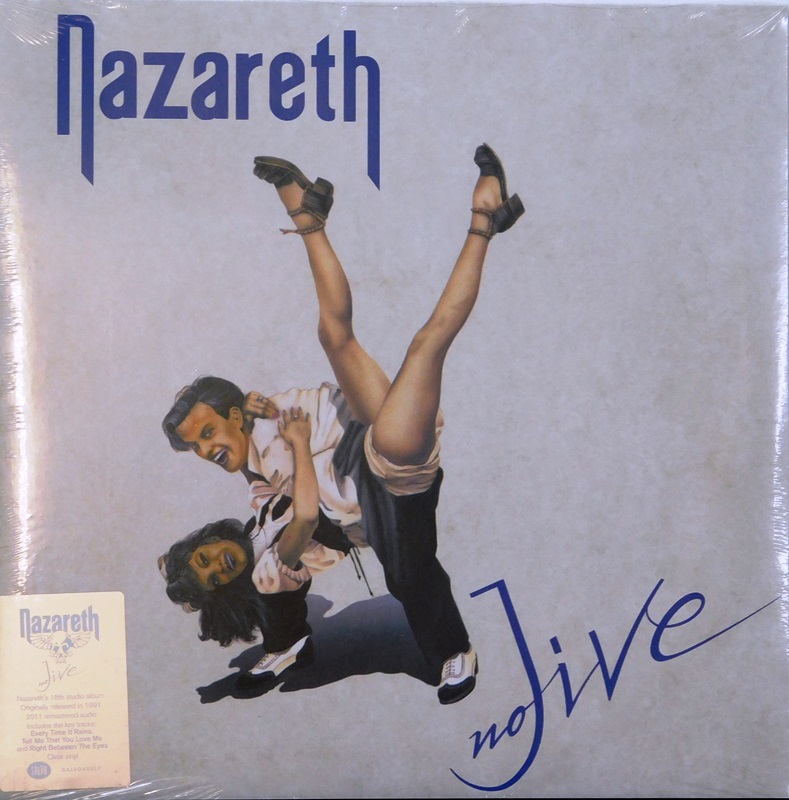 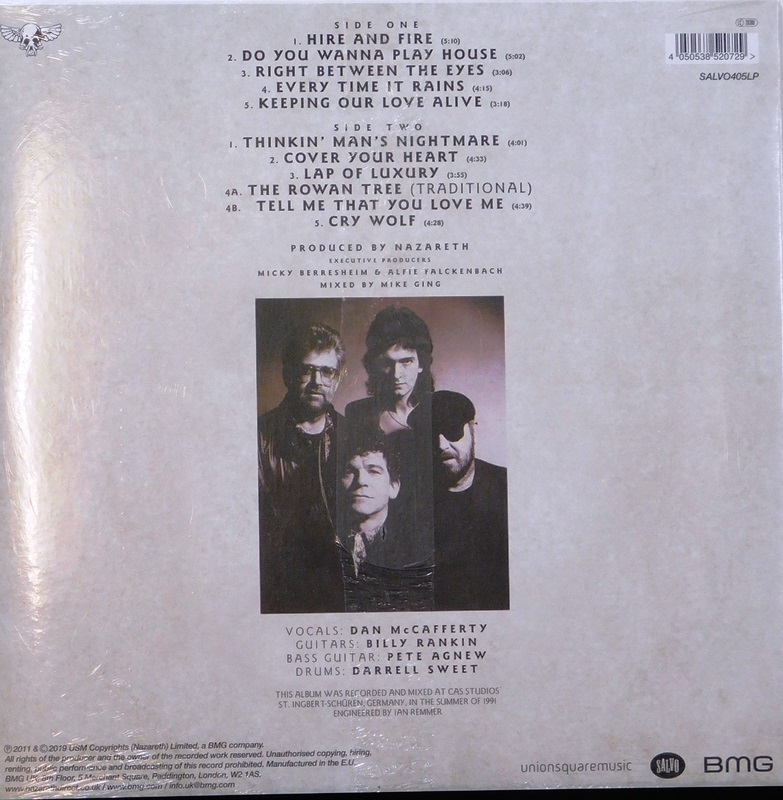 No Jive is the eighteenth studio album by the Scottish hard rock band Nazareth, released in 1991. This album marked the return of guitarist Billy Rankin as a replacement for departing guitarist Manny Charlton.