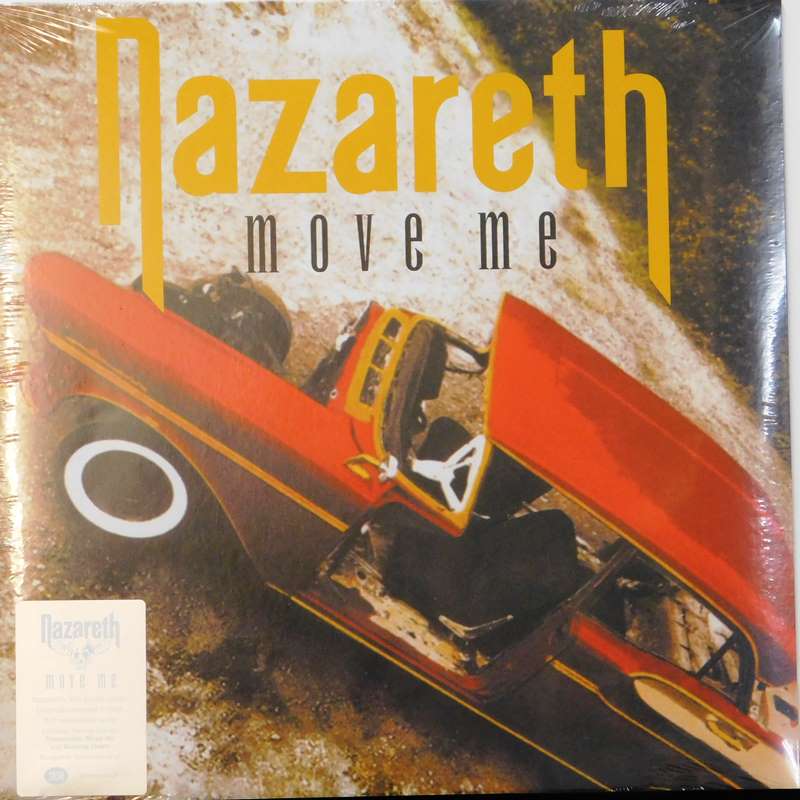 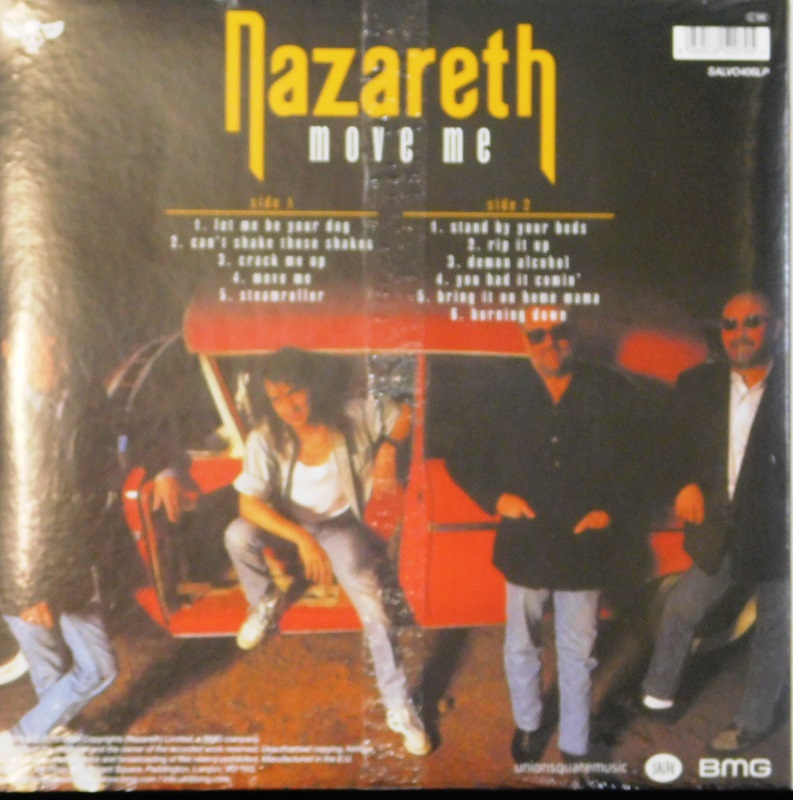 Move Me is the nineteenth studio album by the Scottish hard rock band Nazareth, released in 1994.

The sonic retooling of Nazareth continued with Billy Rankin standing his ground, taking on more songwriting responsibilities. Of the eleven tracks on the Move Me, eight are credited solely to Rankin, who also received co-writing credits on three others. Returning to CAS Studios in Shuren, Germany, Nazareth teamed up with Tony Taverner to handle the production[2].