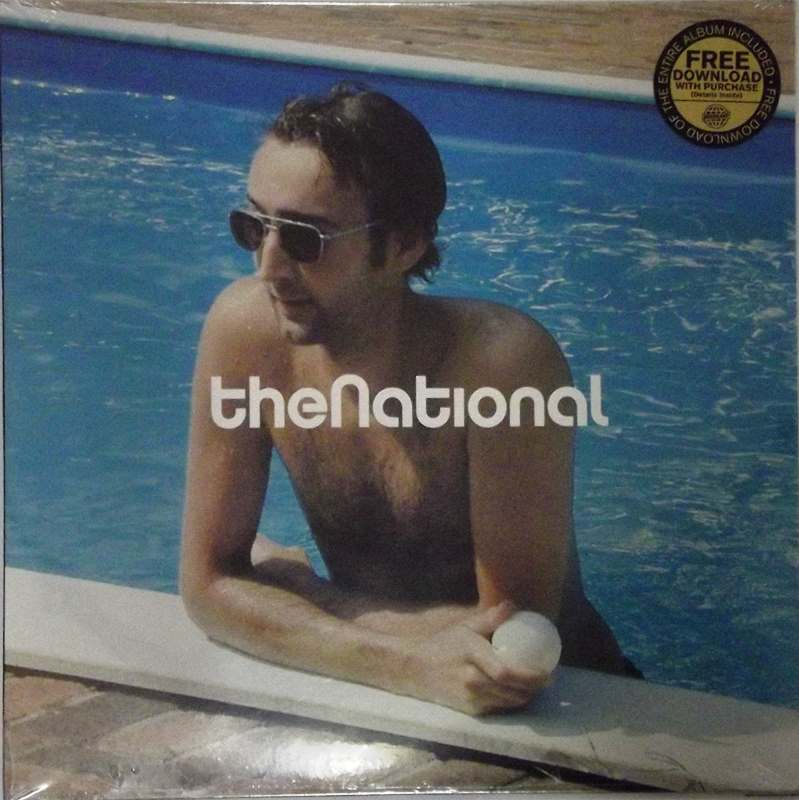 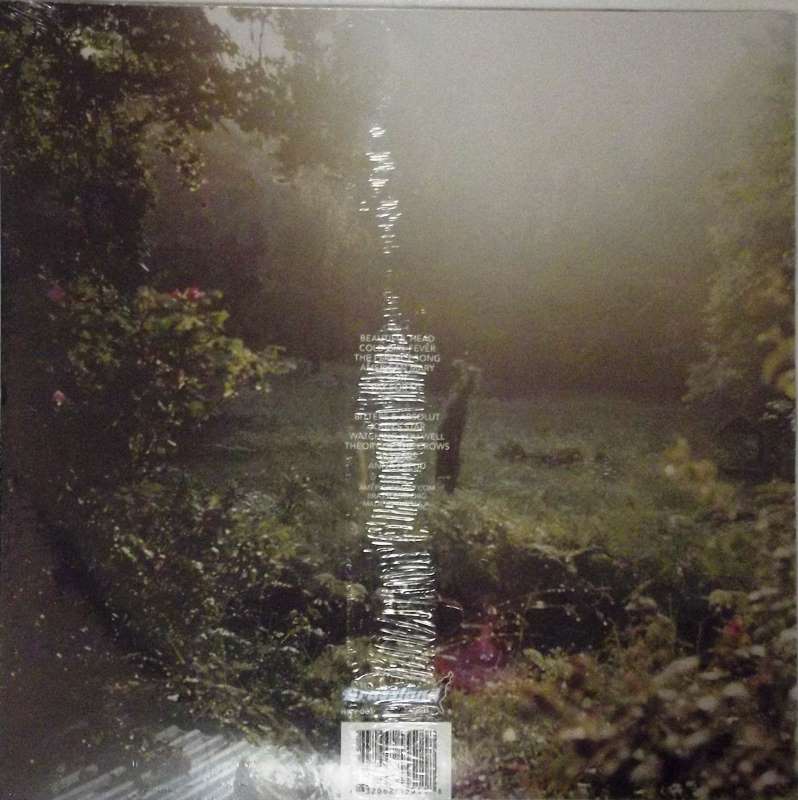 The National is the debut studio album by American indie rock band the National, released on October 30, 2001 on Brassland Records. Recorded prior to guitarist Bryce Dessner's full arrival into the band, The National was produced by both Nick Lloyd and the band itself. Now-bass guitarist Scott Devendorf performs both guitar and backing vocals on this album, with guitarist and multi-instrumentalist Aaron Dessner on bass guitar and guitar duties.

The album features a more country-tinged sound in comparison to future albums. Lyrics from "29 Years" would later be used in "Slow Show" from the band's 2007 album, Boxer.