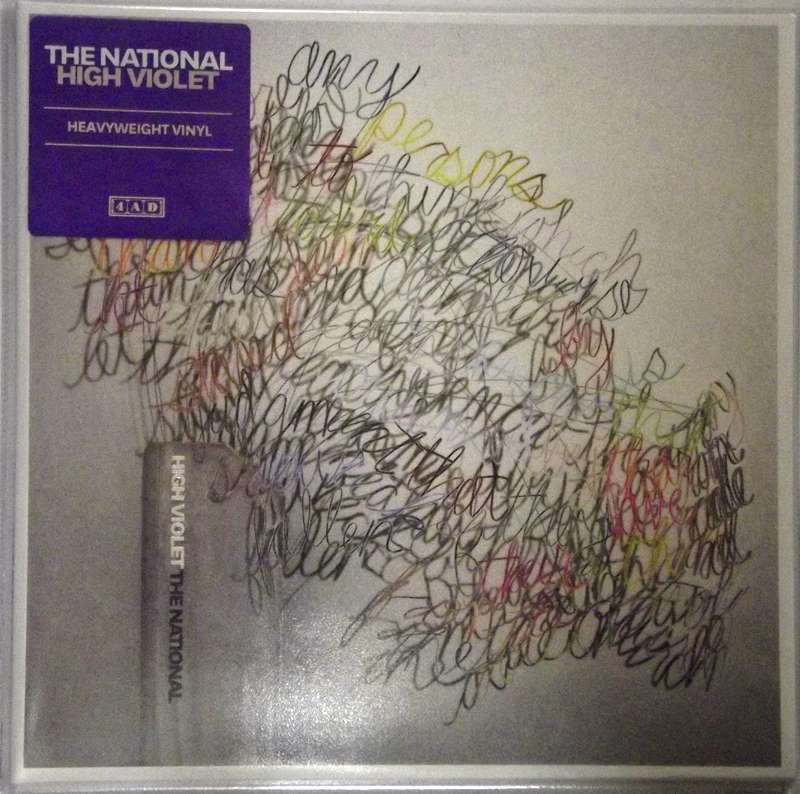 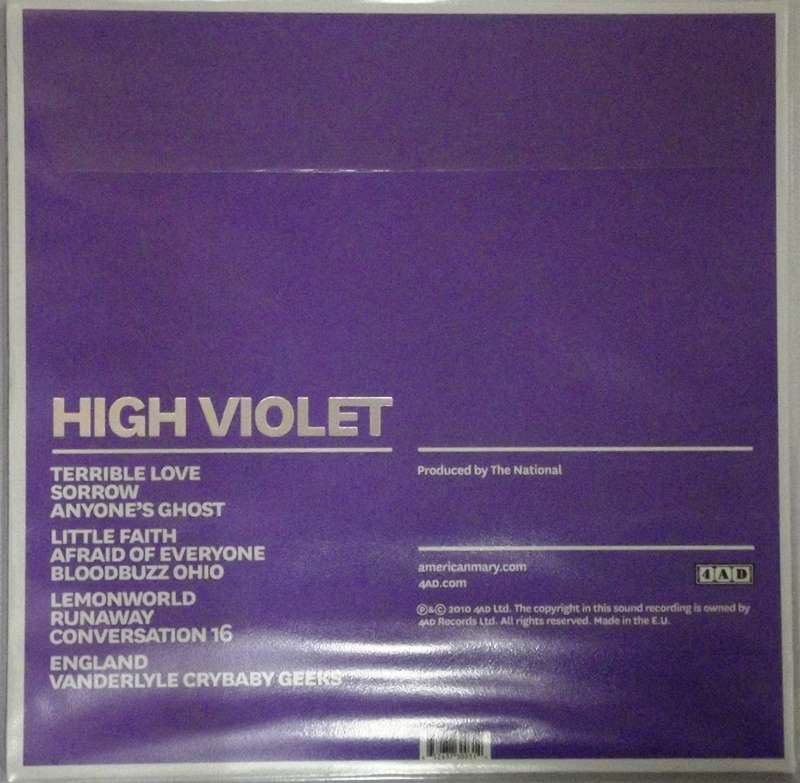 High Violet is the fifth studio album by The National, which was released on May 10, 2010 in Europe and on May 11, 2010 in North America via 4AD.[1] The band produced the album themselves assisted by Peter Katis with whom they worked on their previous albums Alligator and Boxer at their own studio in Brooklyn, New York, and at Katis' Tarquin Studios in Bridgeport, Connecticut.[2] The sculpture on the album cover was created by artist Mark Fox, and is called The Binding Force.[2][3]

An expanded edition of High Violet was released through 4AD on November 22, 2010.[4][5] The reissue includes the standard 11-track album along with a new bonus disc, featuring the unreleased tracks "You Were a Kindness" and "Wake Up Your Saints" as well as alternate versions, B-sides, and live recordings.