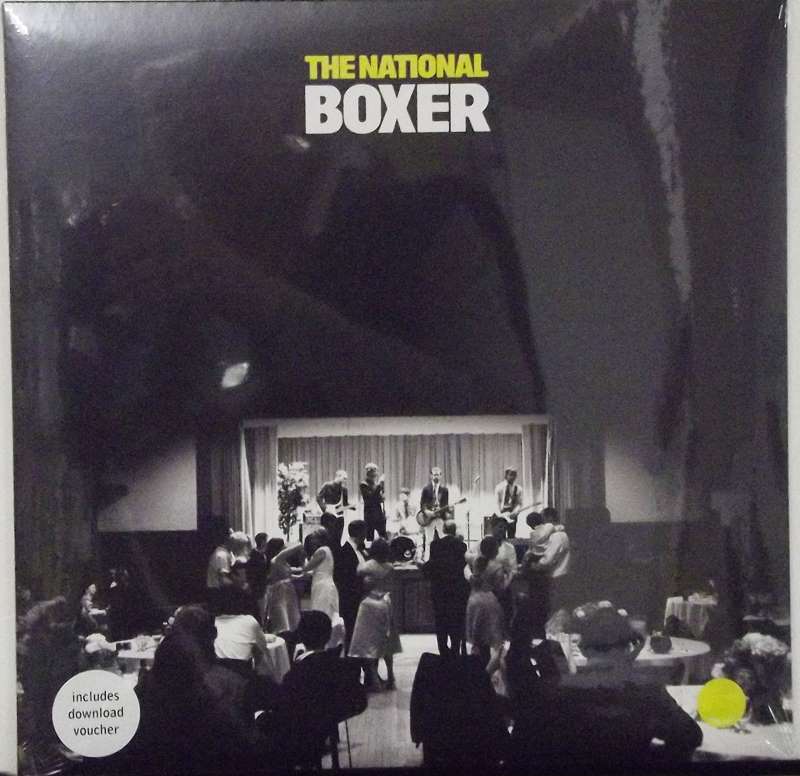 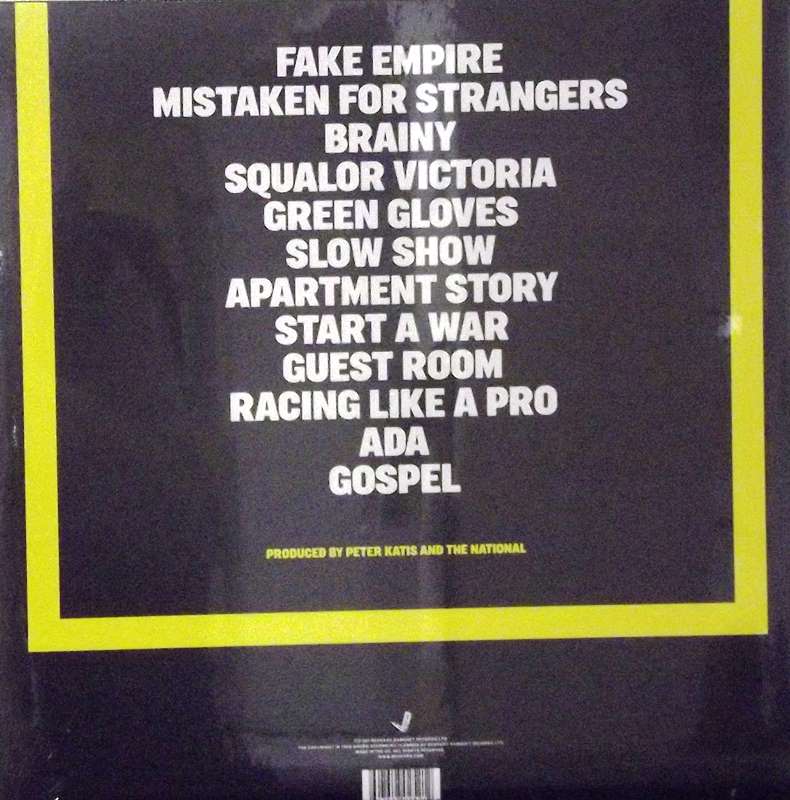 Boxer is the fourth studio album by American indie rock band The National, released on May 22, 2007 on Beggars Banquet Records. Produced by both Peter Katis and the band itself, the album has sold over 300,000 copies in the U.S.[1] Following its release, the album debuted at #68 on the U.S. Billboard 200, selling about 9,500 copies in its first week.[2]

A documentary film, titled A Skin, A Night, was released the following year. Focusing on the recording process of Boxer, the film was directed by independent filmmaker Vincent Moon, and released in conjunction with a collection of b-sides, demos and live recordings, titled The Virginia EP, on May 20, 2008.