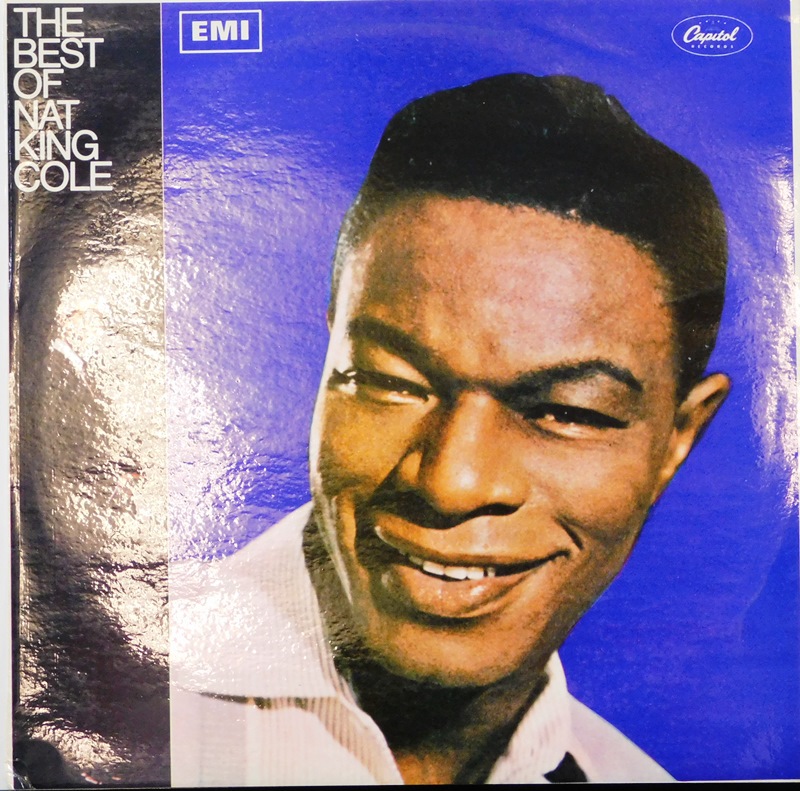 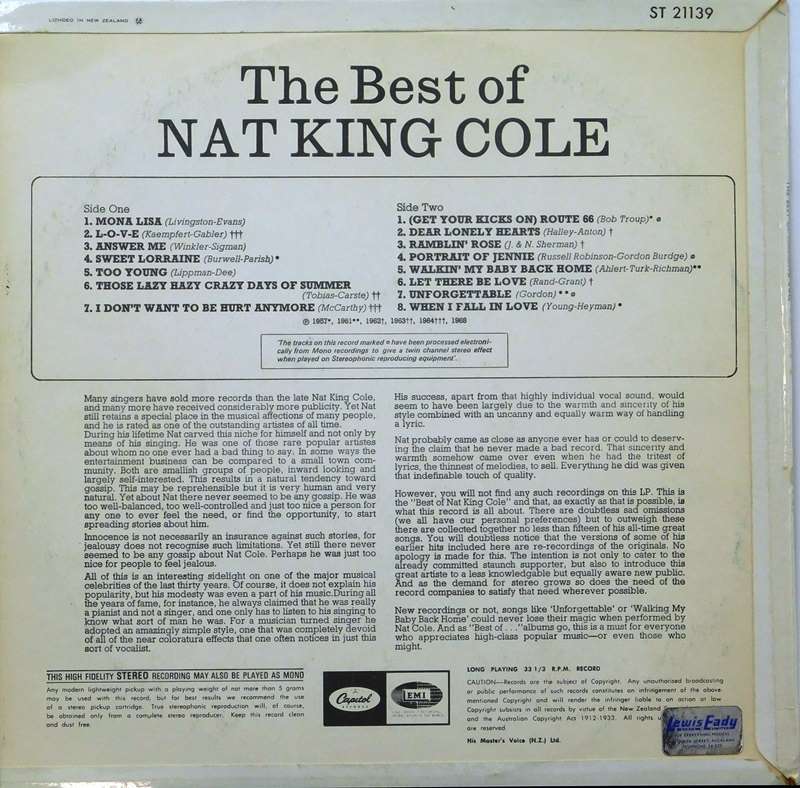 The Best Of Nat King Cole

Nathaniel Adams Coles (March 17, 1919 – February 15, 1965), known professionally as Nat King Cole, was an American jazz pianist and vocalist. He recorded over one hundred songs that became hits on the pop charts. His trio was the model for small jazz ensembles that followed. Cole also acted in films and on television and performed on Broadway. He was the first African American man to host an American television series.