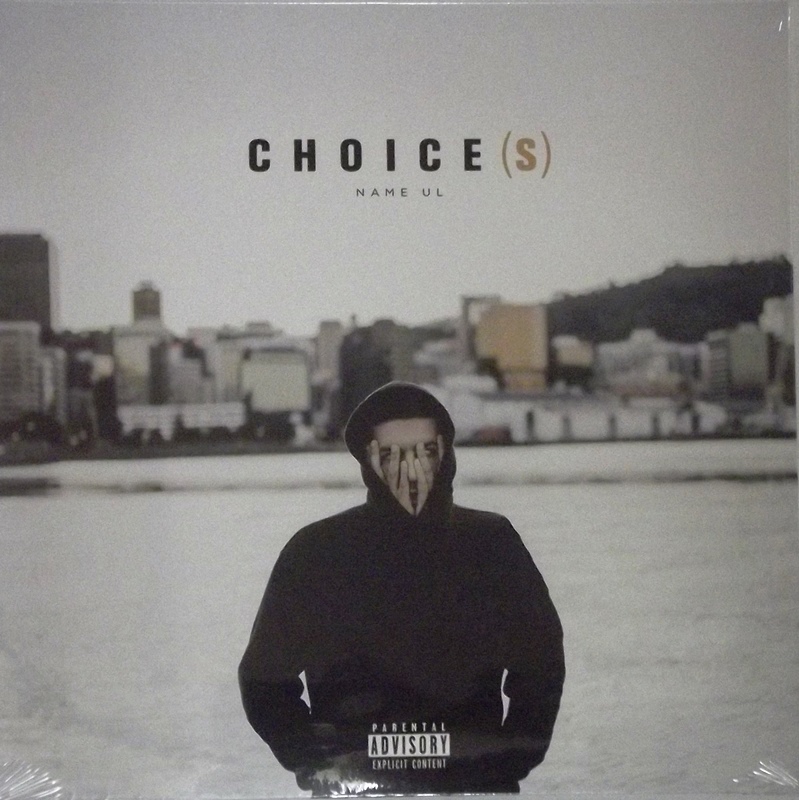 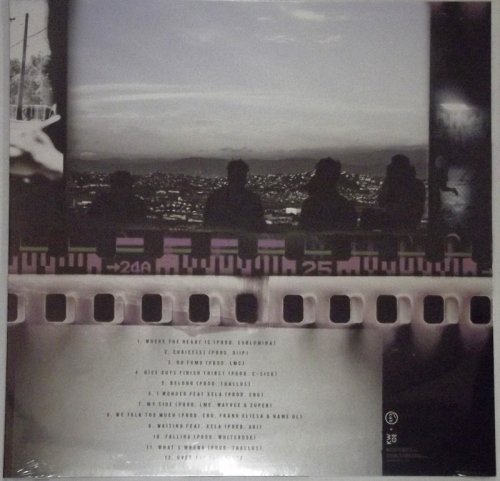 Sealed brand new album from this NZ artist who  has been making waves in the local hip hop scene for years now.

Name UL (real name Emanuel Psathas) has been making waves in the local hip hop scene for years now, which is all the more impressive considering his young age. He has opened for some of the more notable hip hop acts to arrive on these shores for years now, including the likes of Jurassic 5, Freddie Gibbs, Schoolboy Q, Vince Staples and Earl Sweatshirt. And his work within the scene has paid off, landing him a song writing job in LA to start next year.

Thursday saw the release of Psathas’ first  full length, Choice(s), and Friday saw the album come to life at the San Francisco Bathhouse in Wellington.

This was it: two years of writing and recording finally coming to fruition. Sure, some of the songs were from older EPs, but most of this material was new. Was it going to measure up?

Short answer: yes. Yes, yes, and then some. Psathas actually admitted that he was quite nervous, but he needn’t have worried. Choice(s) debuted at number one one the iTunes NZ hip hop charts, and number seven overall. And it translated just as successfully live.  The audience lapped it all up with vigour – both new and old material. There was no mistaking that the new material hit the spot, judging from how enthusiastically everyone was dancing and grooving along to the music.