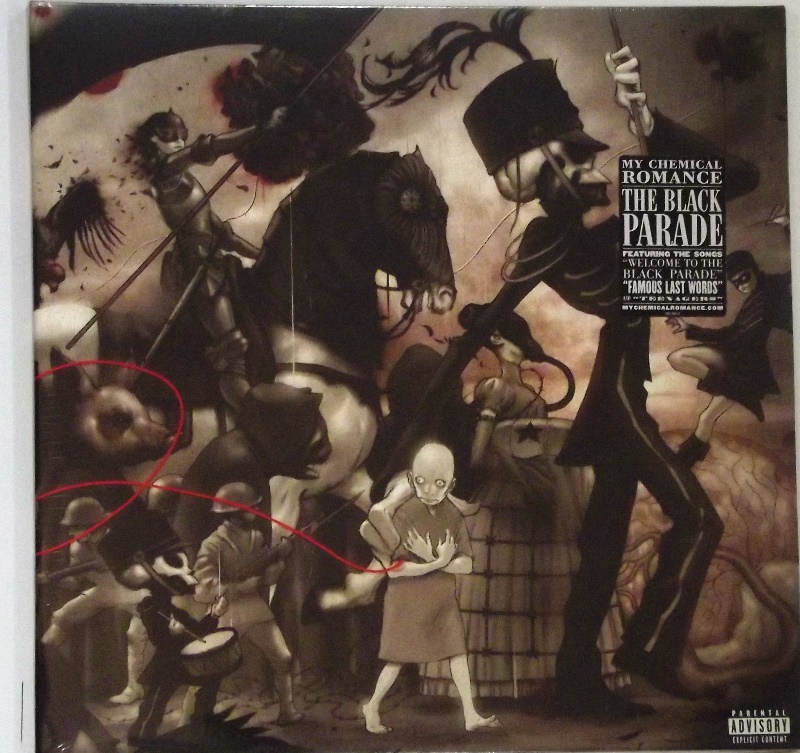 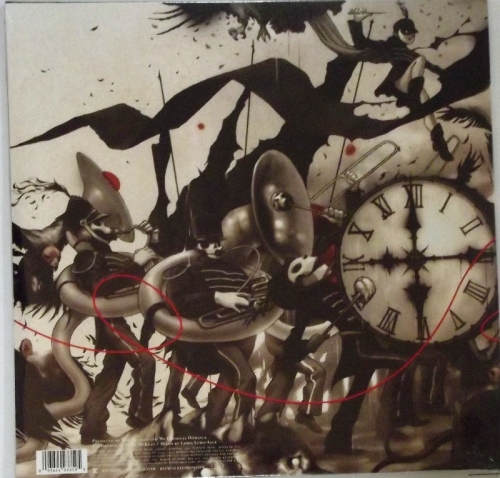 Brand new sealed double album with a gatefold cover. Made in the EU.

The Black Parade is the third studio album by American rock band My Chemical Romance. Released on October 23, 2006 through Reprise Records, it was produced by Rob Cavallo, known for having produced multiple albums for Goo Goo Dolls and Green Day