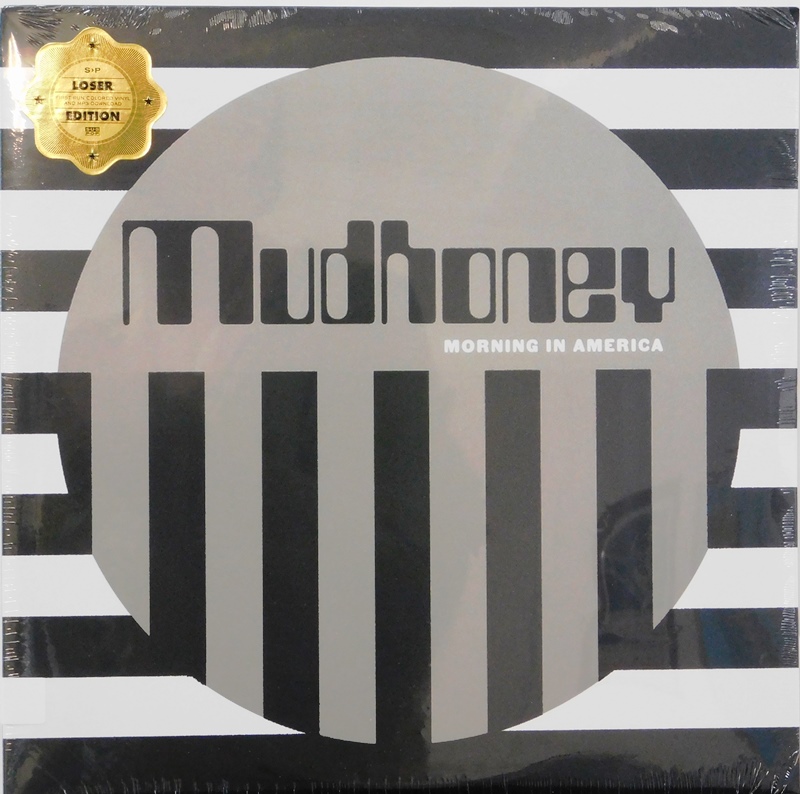 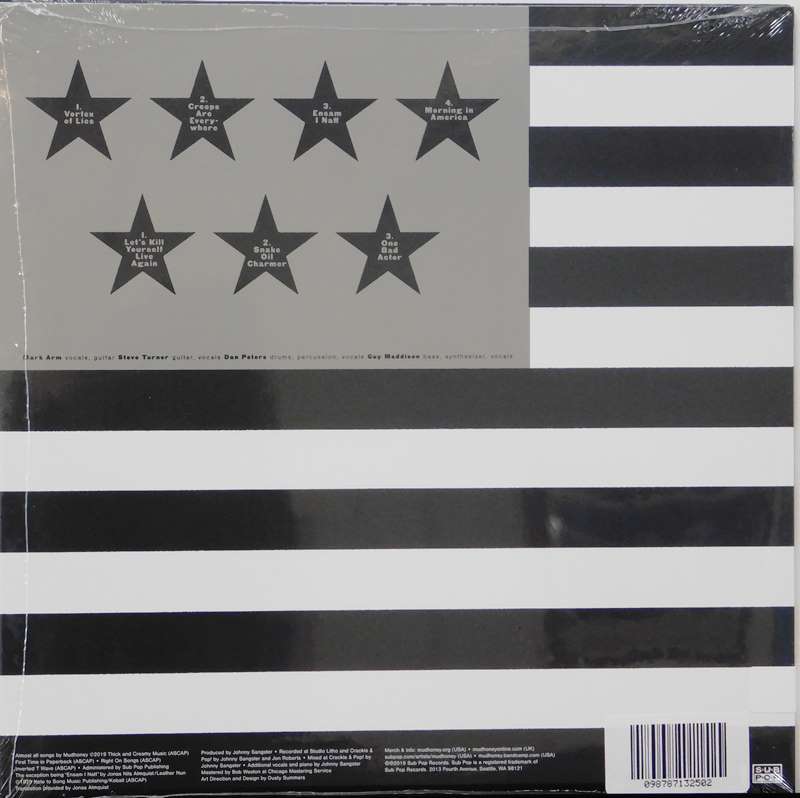 In 1984, Ronald Reagan won a second term as president of the United States with an insistence that, “It’s morning in America.” Four years later, Mudhoney formed in Seattle, properly kicking off the grunge era with “Touch Me I’m Sick.” Today, 35 years since Reagan’s reelection campaign and 31 since Mudhoney’s formation, the sludgy rock heroes are announcing their Morning In America EP. It’s relatively timely given that Ted Cruz and Marco Rubio tried to invoke the “morning in America” theme in their 2016 campaigns, and that Hillary Clinton told that year’s Democratic National Convention that Donald Trump had “taken the Republican Party a long way from ‘Morning in America’ to ‘Midnight in America'” — even more so since some historians have been suggesting Reagan and Trump are not so different from each other.

Anyway, back to Mudhoney: Their Morning In America EP contains seven tracks recorded during the sessions for 2018’s Digital Garbage. It’s out in September, and today they’re sharing its closing track, “One Bad Actor,” which has never been available digitally but did appear on a sold-out limited edition split with Hot Snakes. Against Mudhoney’s signature raunchy power chords, Mark Arm snarls, “My middle finger is on the button/ Itching to deliver the final concussion/ Think of me when you become nothing.”