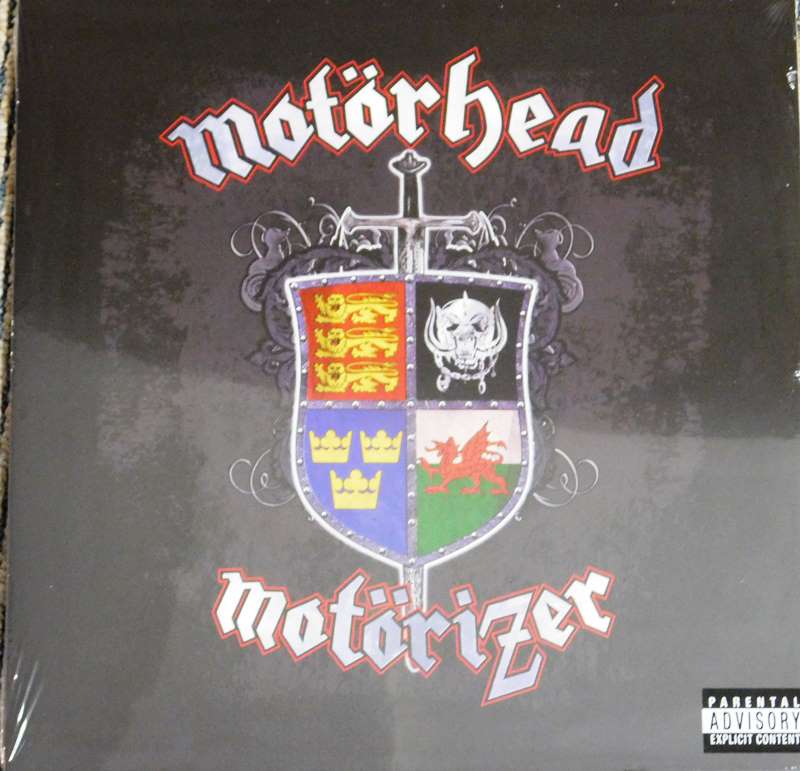 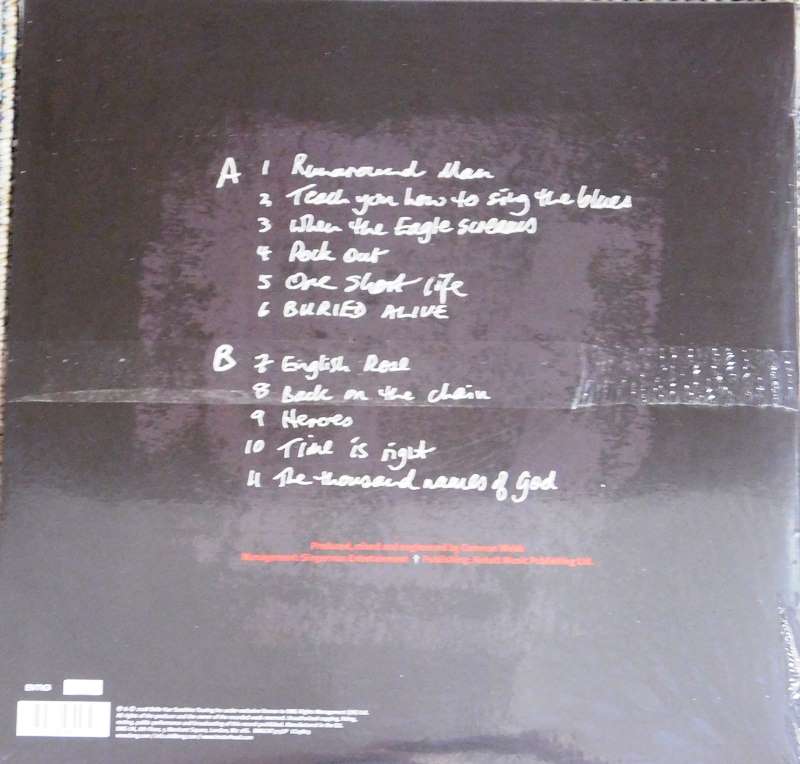 Motörizer is the 19th studio album by the band Motörhead, released on 26 August 2008, their eleventh and last on the Steamhammer label.

Recording for the album was completed over the northern hemisphere winter of 2007-08, when the band had finished up their last tour, at Lemmy's long-time home of Hollywood in Los Angeles. As with all their albums since 2004's Inferno, it was Produced, Mixed and Engineered by Cameron Webb in California. Though the bands spends most of the year somewhere on tour together anyway, Philip and Mikkey have mostly recorded in the US when doing Motörhead albums, as Lemmy doesn't really travel unless touring since relocating. His age and health eventually made this the norm for the band, and so this album was done the same as the last few, with a few weeks over a few months practising, then into the studio for recordings. The format has served the band well enough over the years, as they generally brush off comments about their sound, that doesn't alter much each album by this stage in their careers, a formula they have been happy with.