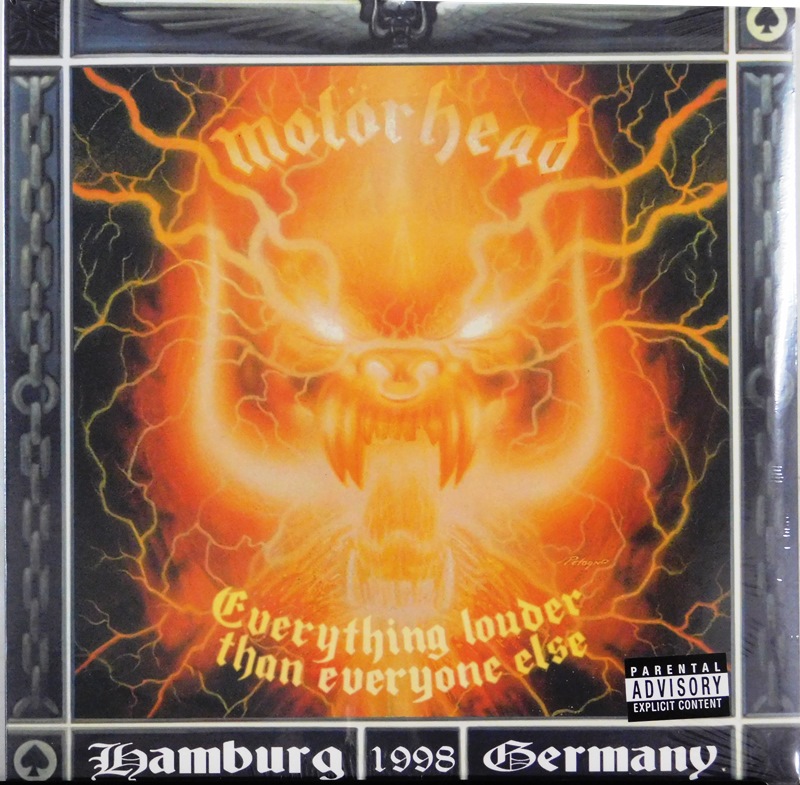 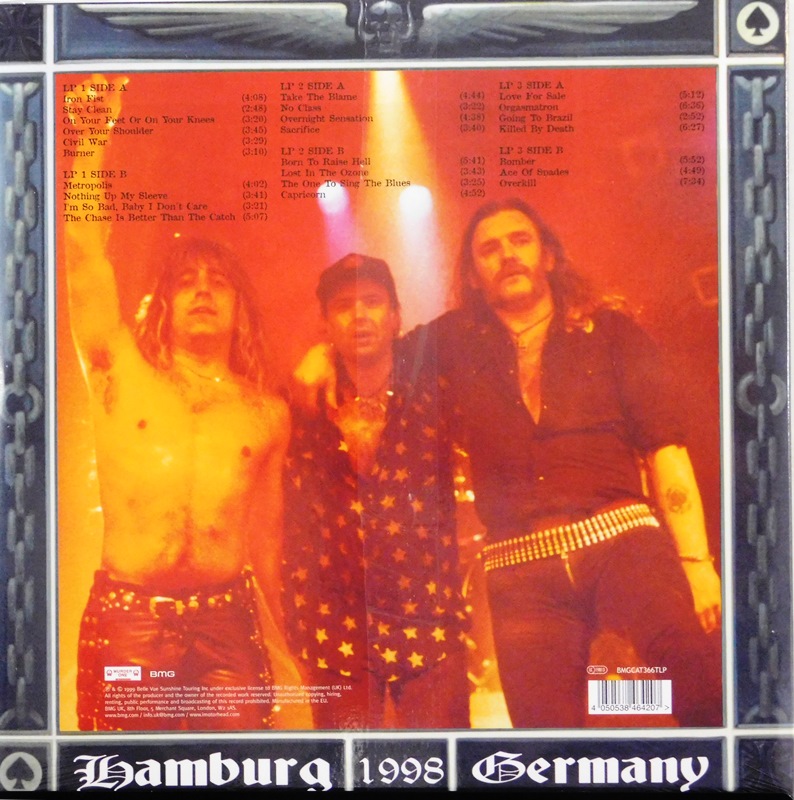 Everything Louder Than Everyone Else

Everything Louder than Everyone Else is the sixth live album by the band Motörhead, recorded 21 May 1998, and released 9 March 1999, on Steamhammer, their first live album with the label, but fourth album release.

Vocalist/bassist Lemmy recalled making this during the Snake Bite Love tour, having decided to include an entire show on the release, which they hadn't done before because of the limitations of vinyl.[3] The title refers to a remark repeated by Ian Gillan of Deep Purple on their Made in Japan live album:

Recorded at The Docks nightclub in Hamburg, Germany, on 21 May 1998, Everything Louder than Everyone Else is produced 'undubbed' in a two disc format. It was first released as a digipak version, later followed by a slimline 2CD jewel-case run. Lemmy says he chose to record it in Hamburg, Germany because:

"..the Germans have been such loyal fans of ours. They always rescued our ass when we were going down for the third time. They stuck with us, and we knew Hamburg would be a great audience. It's like Liverpool — a seafaring town, and you know where you are with a sailor!.." [3]