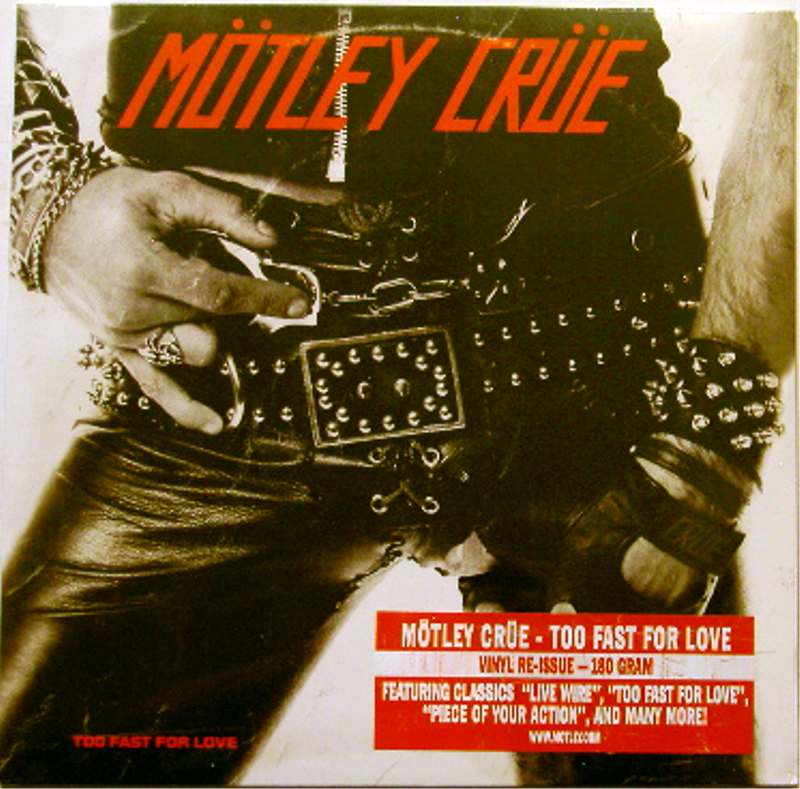 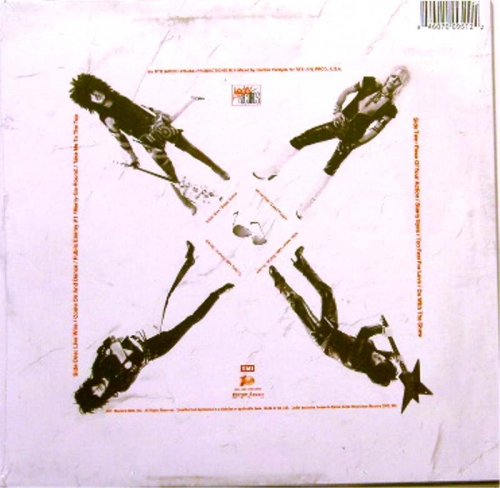 Too Fast For Love

Too Fast for Love is the debut studio album by American heavy metal band Mötley Crüe. The first edition of 900 copies was released on November 10, 1981, on the band's original label Leathür Records. Elektra Records signed the band the following year, at which point the album was remixed and partially re-recorded. This re-release, with a different track listing and slightly different artwork (e.g., red lettering on the cover and a different interior photograph of the band), has become the standard version from which all later reissues derive. The re-recorded album also removed the song "Stick to Your Guns", though it is featured on a bonus track version of the album. The original mix of the album remained unreleased on CD until 2002, when it was included in the Music to Crash Your Car to: Vol. 1 box set compilation.

While the album only reached number 77 on the Billboard 200 album chart in the United States,[2] it would ultimately reach platinum status.[3]

The songs "Stick to Your Guns" and "Live Wire" were released as singles for the album.