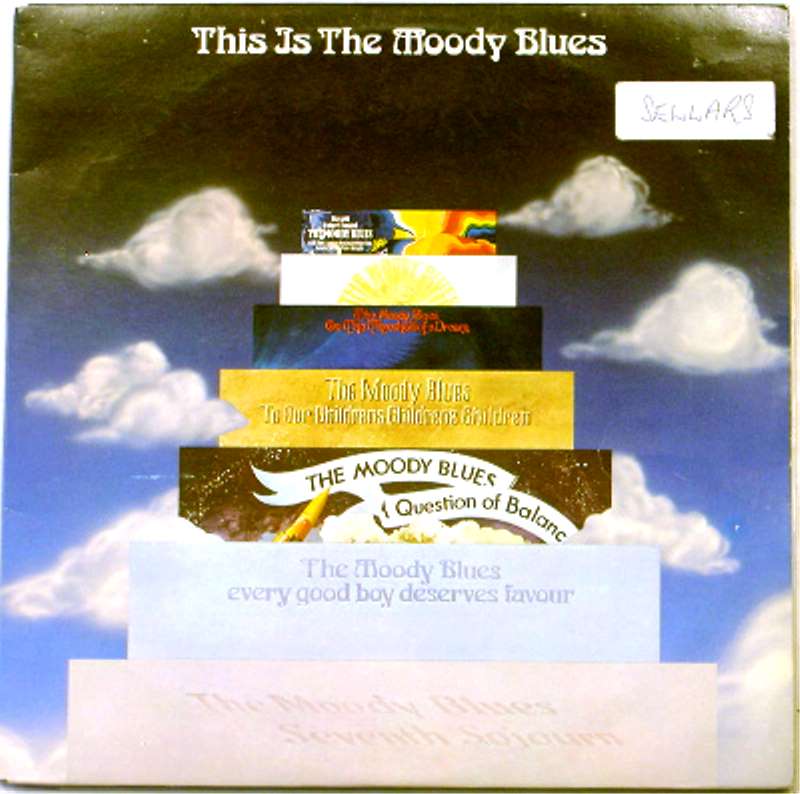 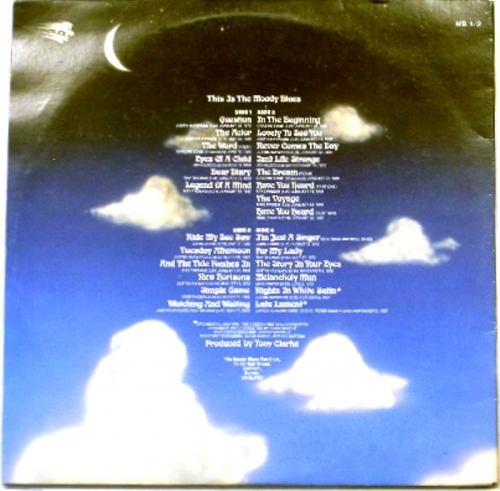 This is The Moody Blues

This Is The Moody Blues is a two LP (later two CDs) compilation album by The Moody Blues, released in late 1974 while the band was on a self-imposed sabbatical. Though all of the songs were previously released on albums (with the exception of "A Simple Game" which was a 1968 B-side), several of them are heard here in distinctly different mixes.

This Is the Moody Blues was a commercial and critical success, reaching #14 in the United Kingdom and #11 in the United States before 1974 was out.